A grieving musician is reunited with her dead lover in this moving comedy-drama. 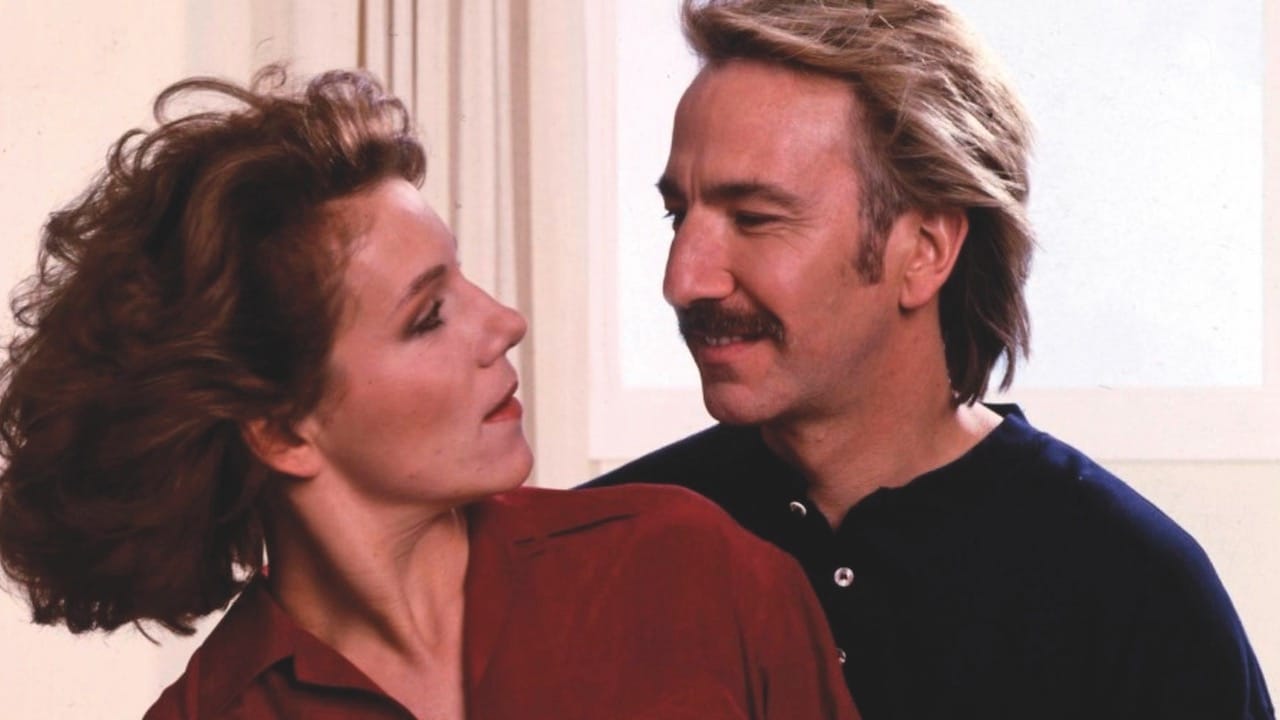 Unable to reconcile her grief at losing her boyfriend, Nina is initially overjoyed when he returns to her in spirit form. With her dreams of being reunited with him now coming true, is this new version of the relationship going to be enough to satisfy either of them? This critically acclaimed and award-winning film features two charming and emotionally rich performances by Alan Rickman and Juliet Stevenson. Along with Michael Maloney, they anchor this brilliant, funny and deeply touching film about coping with loss.