Travels with my Camera: Is This My Country? + White Tribe 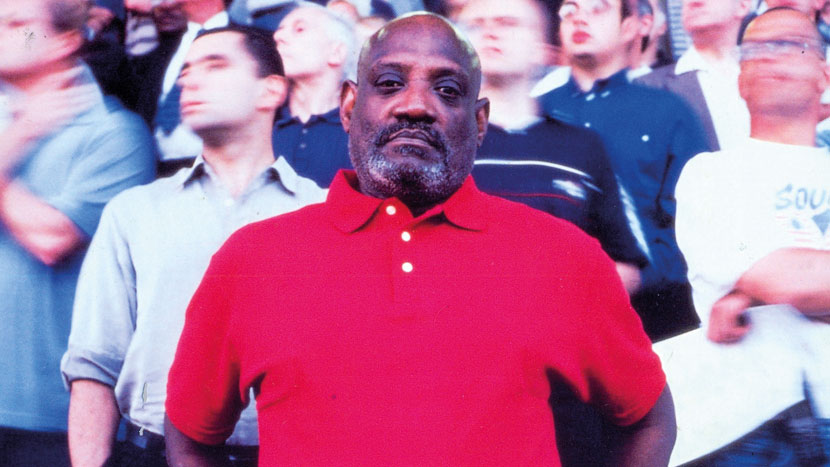 Darcus Howe revisits his past growing up in Trinidad to ask who identifies as British, and why? What ensues is a search for meaning in his own personal identity and a quest that he felt was key to understanding the whole issue of post-war immigration to the UK.

Continuing the theme of identity in his work, Howe turned his brilliantly provocative gaze on the white English population to ask why the English feel their culture is so vulnerable? As he travels around Britain he demonstrates his great skill as a filmmaker in encouraging us to see things from a different perspective.