A Toast to Toast panel

We pay tribute to Britain's most eccentric thespian. 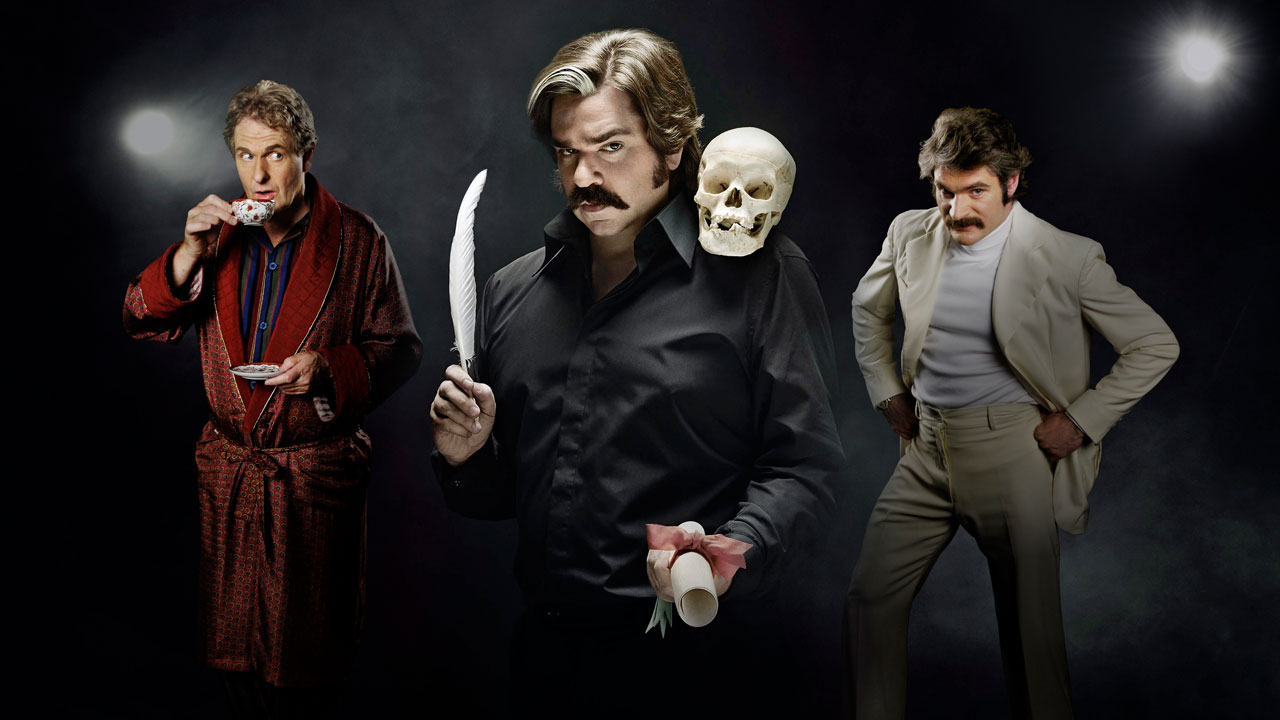 Three series of the BBC’s Toast of London aired between 2013 and 2015, all written by Arthur Mathews and Matt Berry, who also scooped the BAFTA for Best Male Comedy Performance for his role as eccentric aspiring actor Steven Toast. The series also won a Rose d’or and a British Comedy Award and was Royal Television Society nominated. Matt Berry reprised the role in 2022’s Toast of Tinseltown, as Toast moved to Hollywood and attempted to become a movie star – with equally hilarious and bizarre results. Join the cast and creatives as we raise a glass to this modern comedy icon.