A season showcasing this creative chameleon, an extraordinary, convention-defying filmmaker and performer who’s worked with the best in art and cinema.

Introduction by Sight & Sound’s Isabel Stevens, who programmed this season in partnership with Swinton 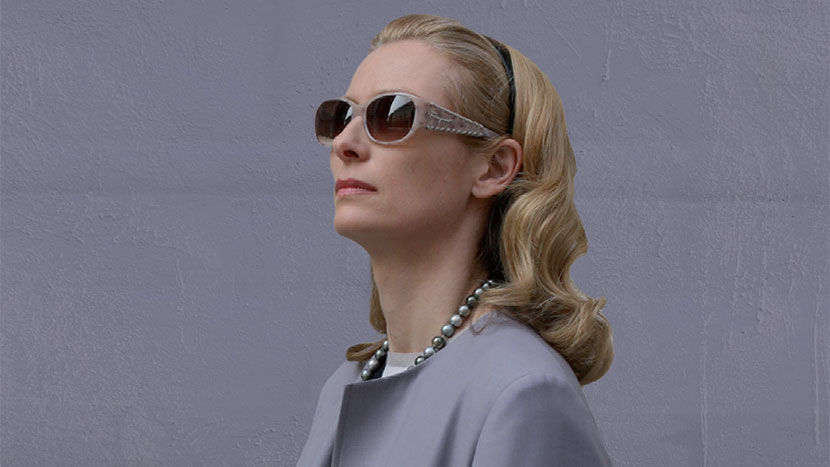 ‘Films are the leaves, but the conversation is the trunk and the roots of the work’ Tilda Swinton

British performer Tilda Swinton has consistently demonstrated a hunger for risk-taking, while revelling in the joy of make-believe and shape-shifting identities. This season harvests the fruits of the performer’s intimate partnerships with Derek Jarman, John Maybury, Sally Potter, Bong Joon-ho, Jim Jarmusch, Wes Anderson and many more. ‘What keeps me coming back to performance?’ she wonders. ‘The practical magic of human transformation, and tracing it through myriad atmospheres and landscapes – whether that’s the fantastical fairy story of an immortal 16th-century nobleman becoming a 19th-century woman (Orlando), or a bourgeois matriarch succumbing to the revolution of love (I Am Love), a middle-aged alcoholic who can become a fiercely protective ‘mother’ of a child she kidnaps (Julia), or a devoted wife who finds her life upended by a man with a dice tattooed on his neck (The Deep End).

See Tilda Swinton in conversation, our Mezzanine gallery display, and our Woman with a Movie Camera strand.