A New Orleans cop finds himself trapped between his outwardly respectable life and the underworld of his job. 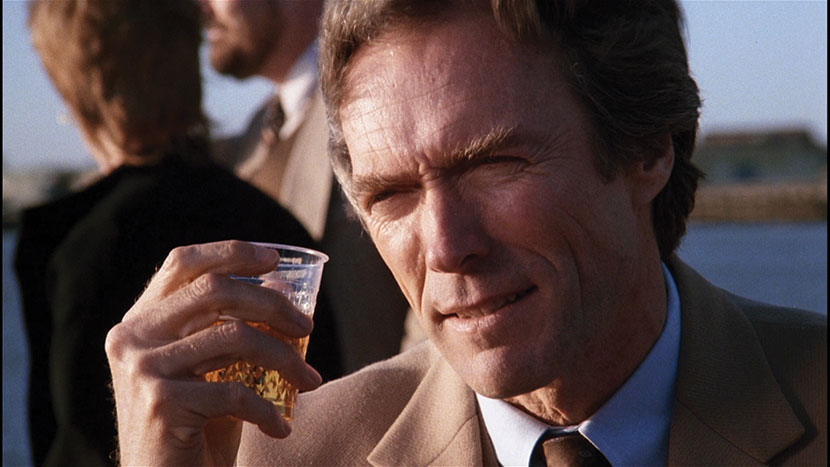 Although uncredited, Eastwood directed much of Tightrope, in which he stars as Wes Block, a New Orleans cop on the trail of a vicious murderer. He soon finds himself caught between the sleazy underworld he’s investigating and his loving, family home – which leads him into conflict as he walks the narrow line between the two worlds, and is forced to re-evaluate his attitude towards women.