Tie Me Up, Tie Me Down

Pedro Almodóvar’s take on the Beauty and the Beast story features a fantastic Morricone score. 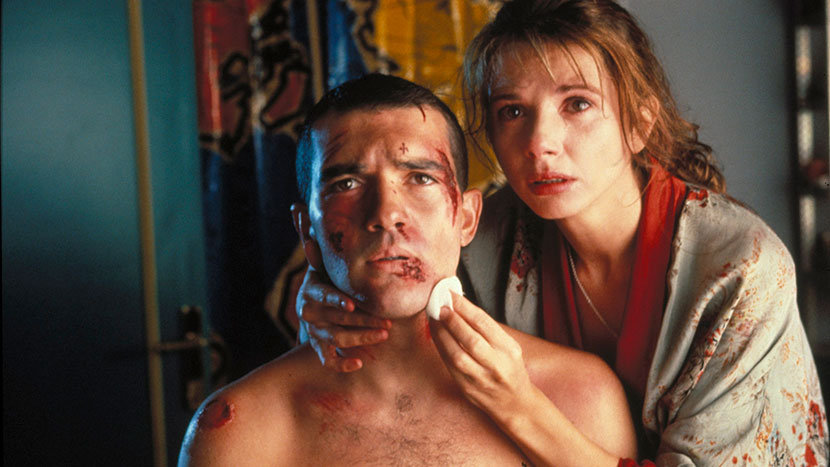 Almodóvar’s very dark romantic comedy concerns a troubled man who kidnaps an actress in the belief that they are destined to be together. An imaginative contemporary variation on the Beauty and the Beast story, the film is seen by some as one of Almodóvar’s most romantic works. Morricone channelled Herrmann’s Psycho for his score.