The Three Rooms of Melancholia

A searing examination of the conflict between Russia and Chechnya. 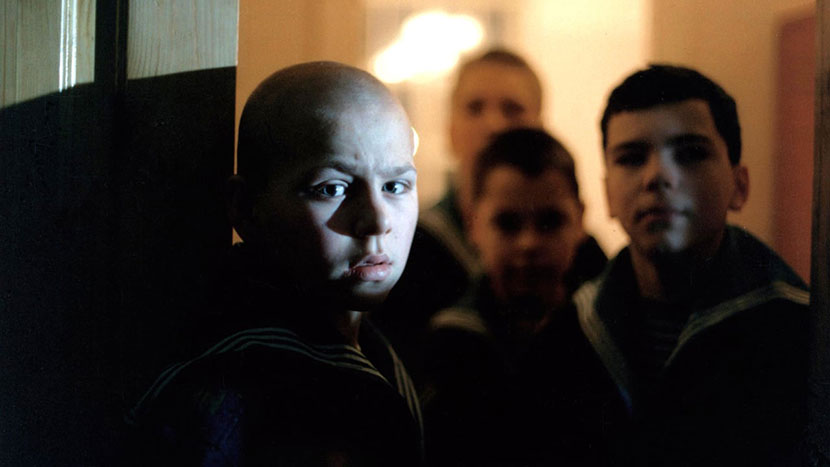 Pirjo Honkasalo’s documentary is a triptych examining the effect of the conflict between Chechnya and Russia on a military school for orphans, on a war-torn town where a dying woman gives her children into care, and on children in a refugee camp. A searing anti-war testimony.

Bassam & Riz: At one point, the film should be paused. So one has a moment to catch their breath and pray. Submit to something bigger than us.