A documentary charting the restoration of one of London’s most distinguished concert venues. 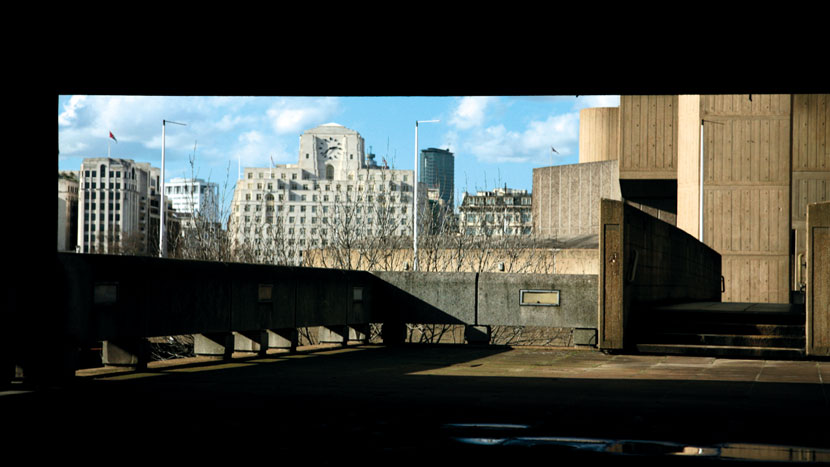 Commissioned by the Royal Festival Hall to mark its renovation and reopening, This is Tomorrow lovingly records the immense labour and attention to detail that went into the refurbishment of one of London’s most distinguished concert venues. It features rare interviews with the Hall’s designers, including Leonard Manasseh and Robin Day, as well as Jeremy Deller and Jude Kelly.

See the UK premiere of I’ve Been Trying to Tell You.