What happened to Harry Lime in postwar Vienna? Re-live the investigation all over again. 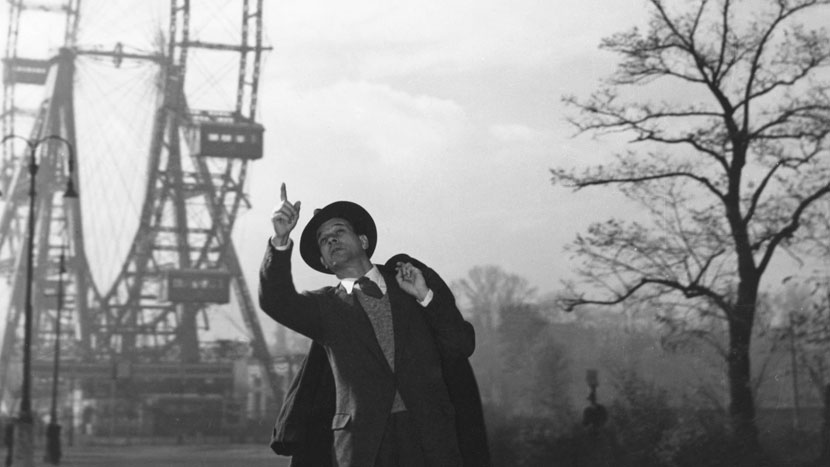 Graham Greene’s ‘entertainment’ has American novelist Holly Martins (Cotten) arrive in postwar Vienna to meet his friend Harry Lime, only for the authorities to tell him Harry died in an accident. When Martins investigates further, all is not as it seems... Reed’s baroque noir makes atmospheric use of the broken city, while Welles raises the drama to another level after his unforgettable first appearance.