Malick’s epic WW2 movie is at once poetic and philosophical, searing and serene. 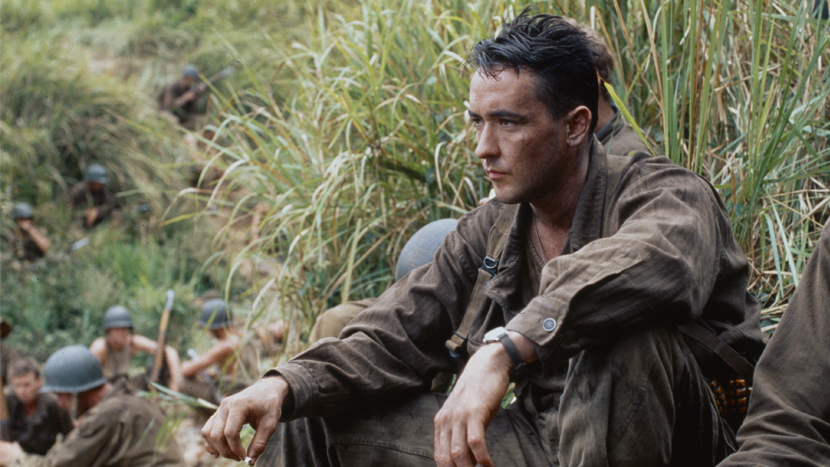 Adapted from James Jones’ novel about the attempts of a US platoon to wrest control of Guadalcanal from the Japanese, this extraordinary war movie is an epic, near-pantheist meditation on the roles played by conflict, violence and destruction in nature and the cosmos. A lyrical vision of a paradise lost.