Michael Mann’s virtuoso crime movie stars James Caan, at his best, as a safecracker taking on one last job. 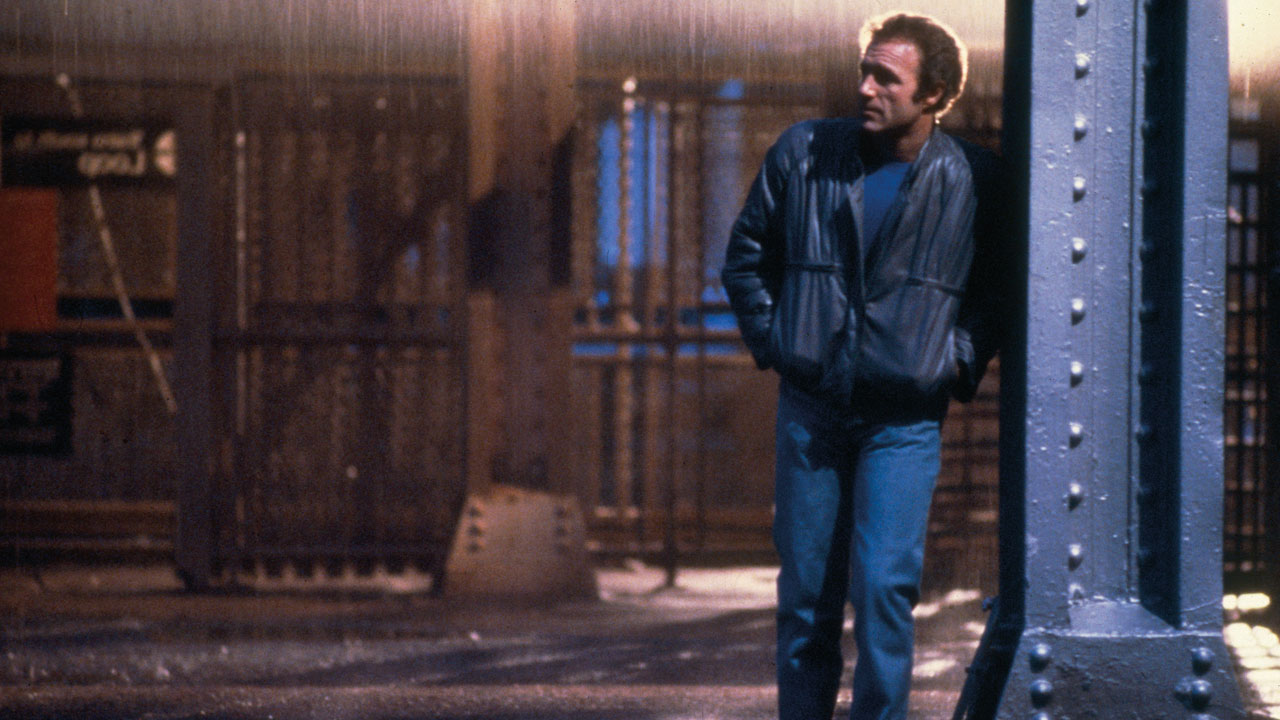 Released from prison, an expert professional safecracker (Caan) has his legitimate dream life mapped out, but agrees to take on a particularly risky job to speed up the process of achieving it... There’s a Hawksian concern with professionalism and loyalty in this virtuoso thriller, alongside Mann’s characteristic preoccupation with methodology, but the protagonist’s complex mix of aspiration and confusion sounds echoes of Pickpocket.