Sarandon and Davis are unforgettable in Ridley Scott’s much-loved buddy-movie. 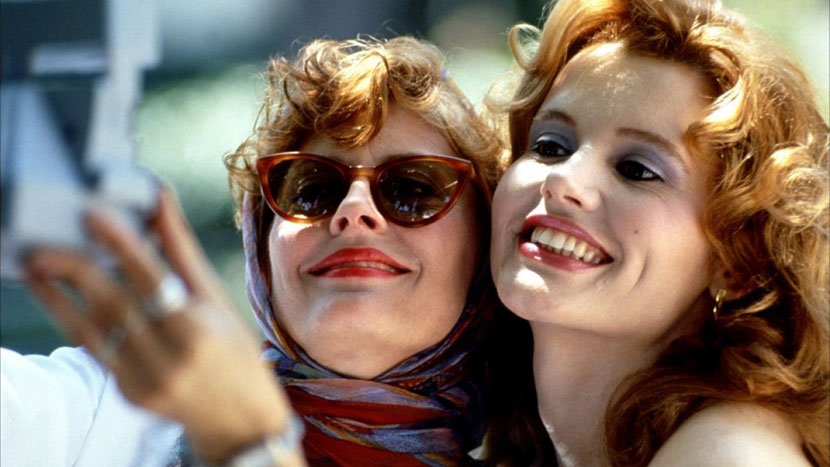 This perennially popular female buddy-movie has the titular friends on the run after Louise (Sarandon) shoots dead a man who attempted to rape Thelma (Davis) on the first night of their weekend break together. Callie Khouri’s canny script and Scott’s direction keeps the action fast, while the two stars ensure sympathies are enlisted even as their characters move further beyond the law.