A computer scientist agrees to have electrodes implanted on his brain in this Michael Crichton adaptation. 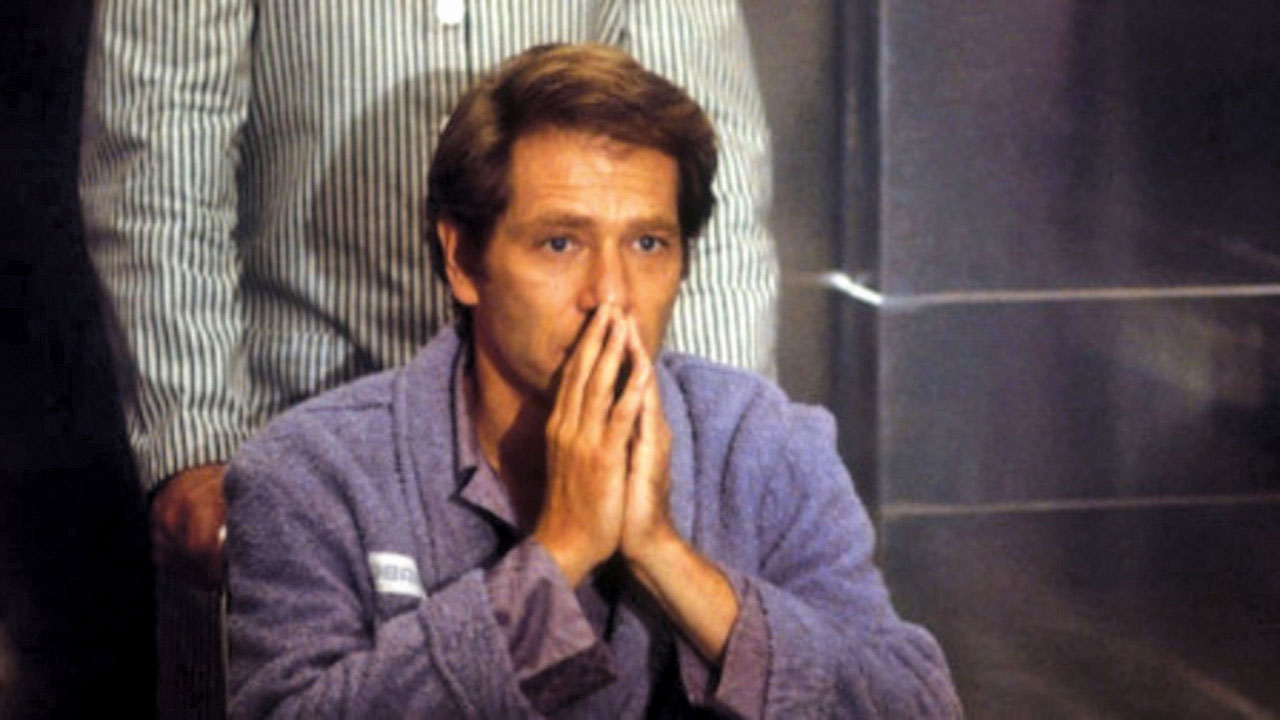 A computer scientist who suffers from violent seizures agrees to a procedure to have electrodes surgically implanted in his brain to trigger electrical impulses when a seizure is about to happen. Made 48 years ago, and based on Michael Crichton’s novel, The Terminal Man is a warning about the dangers of mind control and of surrendering too much power to computers.