A triptych of stories adapted by Ray from his beloved Rabindranath Tagore. 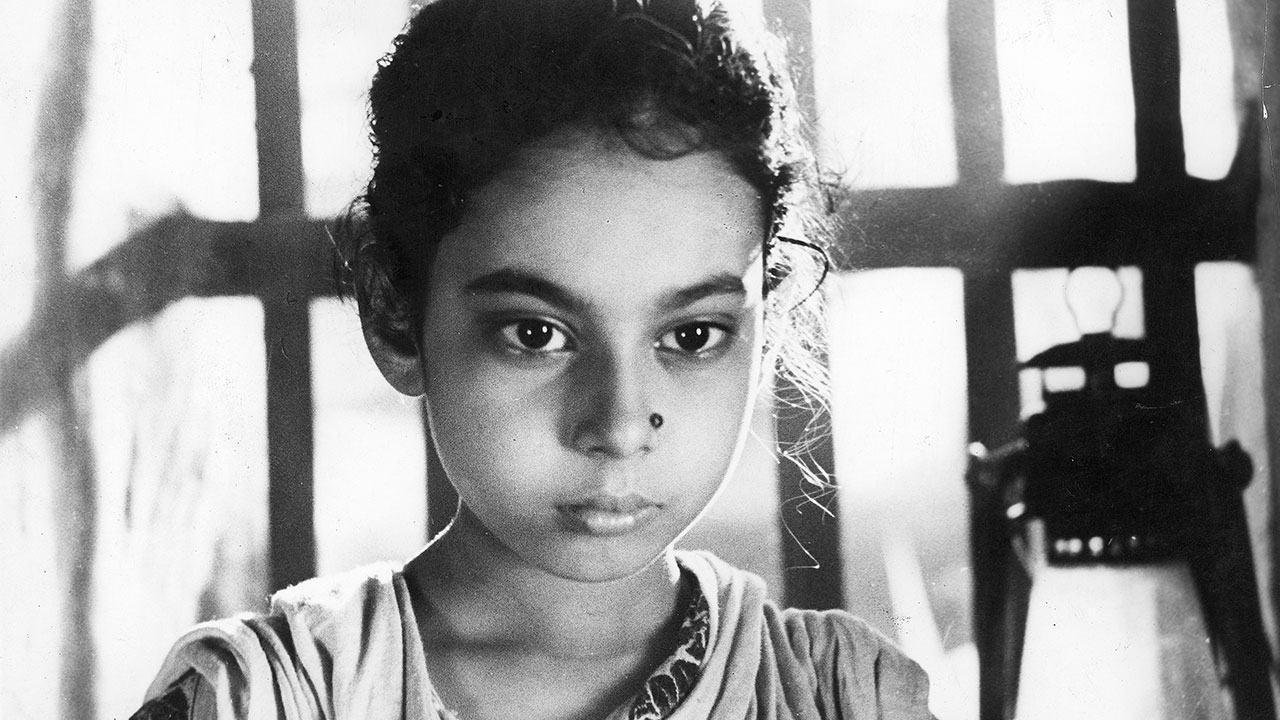 To mark Tagore’s centenary year, Ray adapted three short stories by the writer. In Postmaster, a young man from Calcutta arrives as postmaster of a small village and soon forms a bond with an orphan girl. In Monihara, the spirit of a man’s dead wife wanders their house in search of her lost jewels. Samapti marks Aparna Sen’s delightful debut as a teenage tomboy who experiences a change of heart after rejecting her new husband.

Teen Kanya: Restored by the Satyajit Ray Preservation Project through a collaboration of the Academy Film Archive, the Merchant-Ivory Foundation, the Film Foundation, and the Packard Humanities Institute.

Monihara: Restored by the Satyajit Ray Preservation Project at the Academy Film.