Scorsese, Schrader and De Niro firing on all cylinders with a Pickpocket-inspired study of a troubled loner. 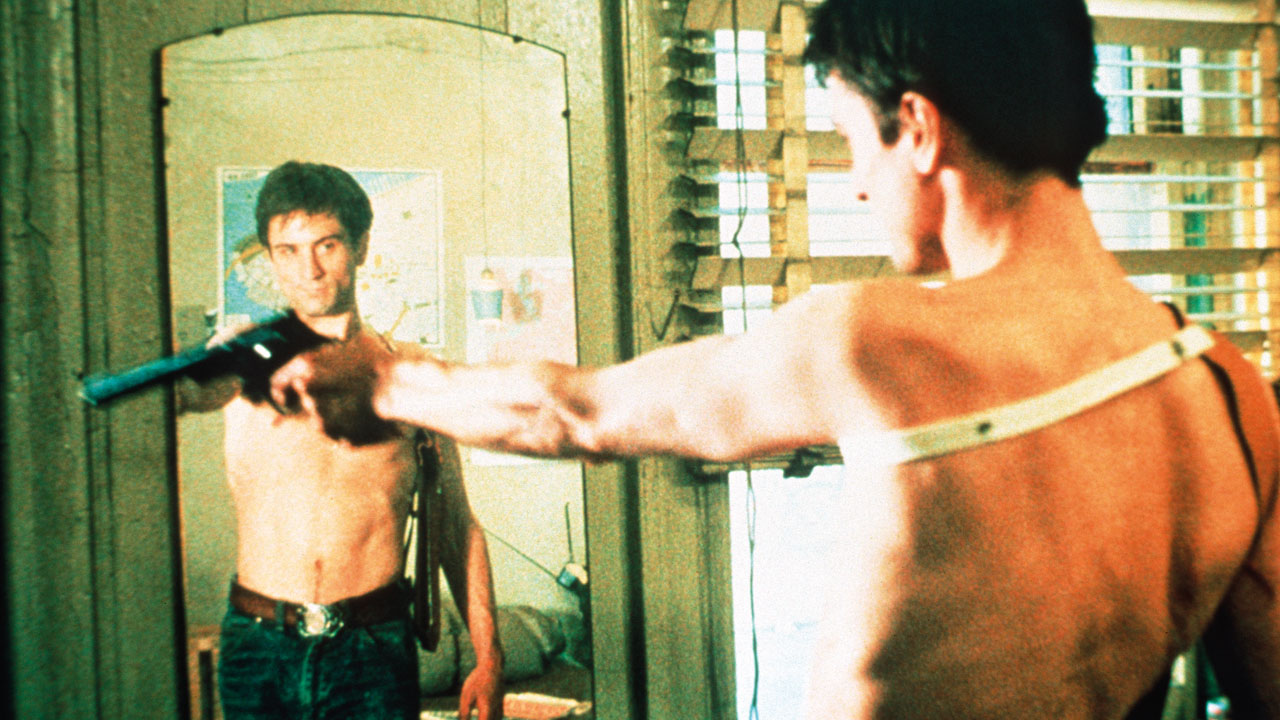 It was writer Paul Schrader whose love of Pickpocket drove him to script this searing drama – the first of his many ‘lonely man’ studies – about an obsessive New York taxi driver driven to crime. Schrader later borrowed heavily from Bresson’s film for American Gigolo – sadly unavailable for this programme. Though also an admirer, Scorsese opts for a mise-en-scène more expressionist than Bressonian.