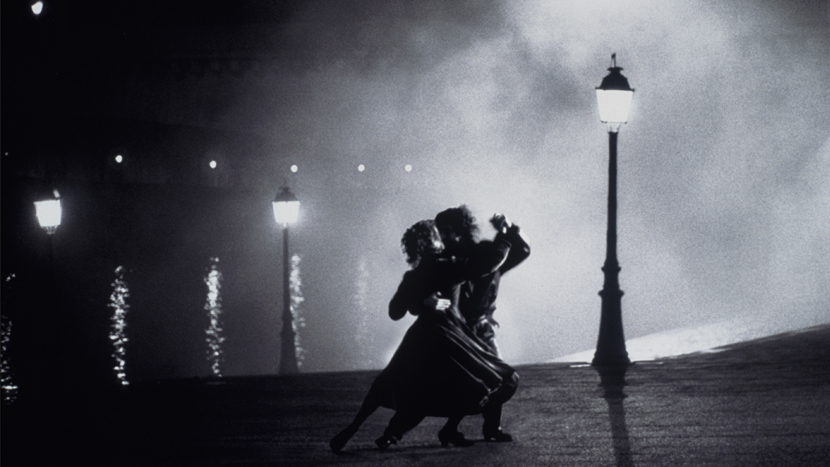 A filmmaker (Potter) suffering a creative block is revitalised when she discovers the magic of tango – both music and dance – but complications ensue. As a study of male-female relationships, Potter’s film is characteristically astute, but thanks to her strong sense of music, movement, mood and rhythm, it is also a terrific dance movie, elegantly shot (mostly in monochrome) by Robby Müller.

The screening on Wed 9 Jun will feature a + pre-recorded intro by So Mayer, author of The Cinema of Sally Potter.

We will now be screening this film on Digital as the 35mm print has a damaged soundtrack.