Syndromes and a Century

A unique, visionary film by one of this century’s cinematic masters. 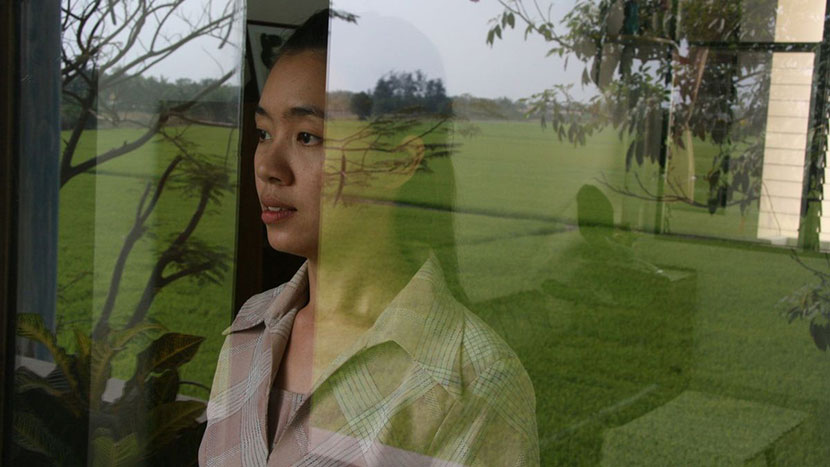 Inspired by the experiences of the director’s parents, who both worked as doctors in Thailand, Syndromes and a Century is set in two hospitals, one rural, one urban, at different points in time. Weerasethakul described it as ‘a film about heart. It’s not necessarily about love, it’s more about memory. It’s about feelings that have been forever etched in the heart’. Informed by a coherence that’s poetic rather than logical, this is a unique, visionary film by one of this century’s cinematic masters.