Swimming Out Till the Sea Turns Blue + intro

Maestro Jia Zhangke’s poetic documentary transforms a literary festival into a spiritual history of the Chinese people in successive epochs since 1949. 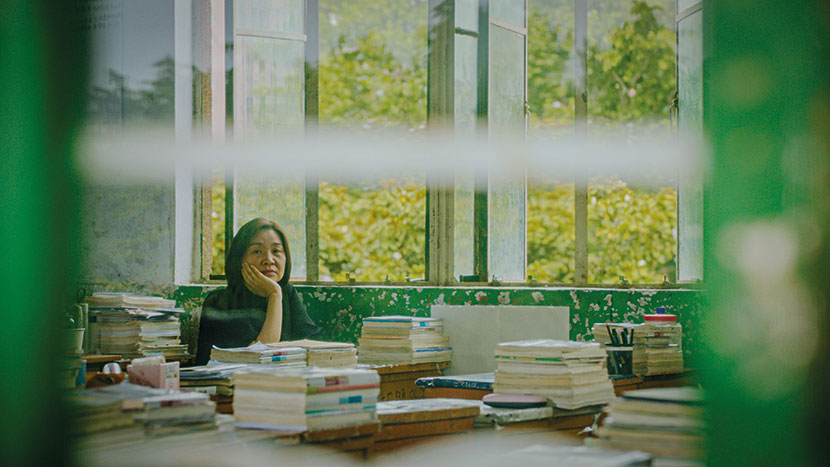 The latest film from Chinese master Jia Zhangke, his first in 10 years, is a deeply poetic documentary. Shot against the backdrop of a literature festival in Jia’s own home province of Shanxi, the film follows a gathering of prominent writers and scholars from around China – particularly three novelists born in the 1950s, 1960s and 1970s – and interweaves literature and reality to create a fascinating spiritual history of Chinese people since 1949.