Three children set off on a journey through Massachusetts to get away from their troubled home lives in this multi-award winner from Alexandre Rockwell. 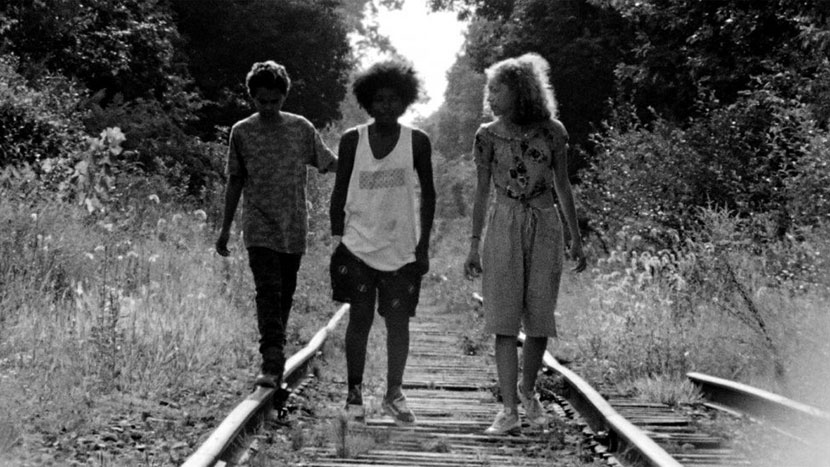 Teenager Billie (Lana Rockwell), a 15-year-old girl who fantasizes that Billie Holiday is her sort of fairy godmother, and younger brother Nico (Nico Rockwell) share time between their separated parents. They befriend Malik, a boy as equally adrift as they are and the three leave their troubled homes to set off on a trip across Massachusetts, crossing paths with a variety of American eccentrics, angels and desperados. This intimate, personal film from accomplished indie filmmaker Alexandre Rockwell (In the Soup, Little Feet) features his own children in the two lead roles and is shot in rich monotone (with occasional bursts of colour). Described by Tarantino as one of the most powerful new films he's seen in years, Sweet Thing is an extraordinary and at times poetic rendering of childhood in an intense and also uplifting way.