A double bill of thrillers: one rural, one set in the sleazy world of the gutter press. 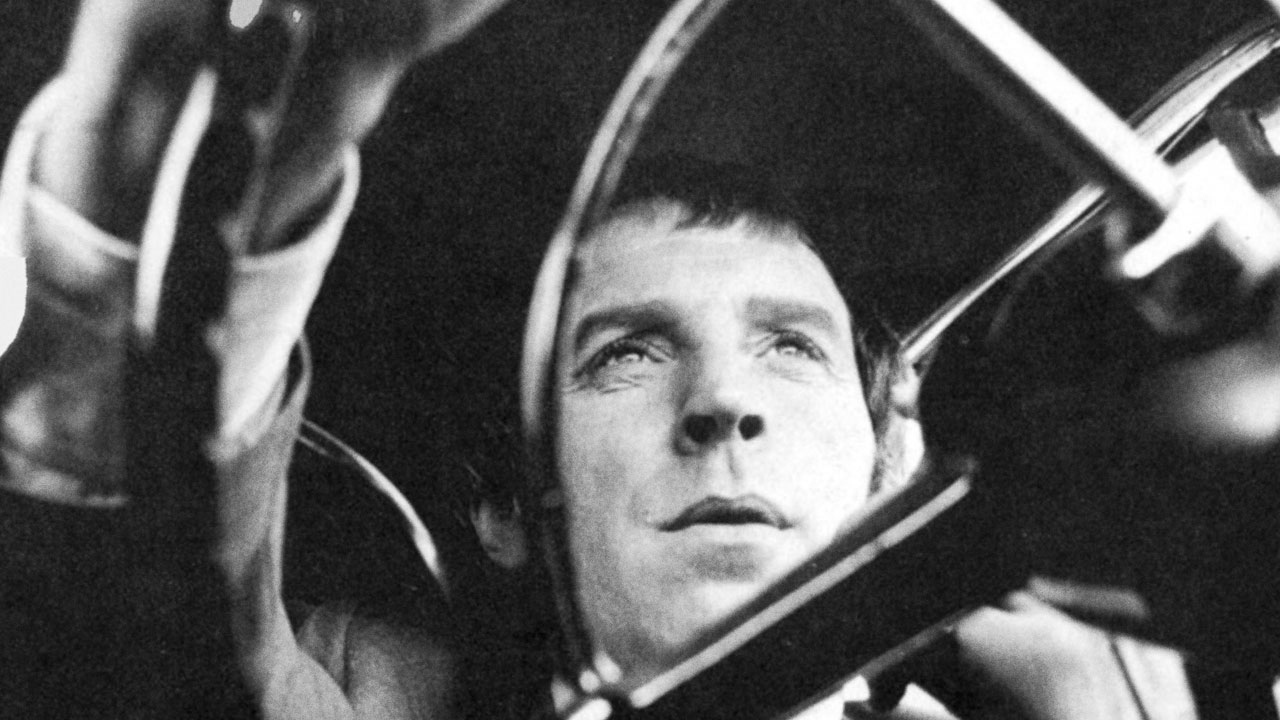 This was the first of two feature-length films written, produced and directed by Mike Hodges that led directly to Get Carter. Shot on location in a Buckingham village, Suspect interweaves the disappearance of a young girl with the breakdown of a marriage. Its theme is murder – both physical and psychological.

Hodges wrote, produced and directed this thriller, a very different creature from Suspect. Embracing the freewheeling style of the nouvelle vague, Rumour follows a sleazy, national newspaper gossip columnist as he pursues an unsubstantiated scandal. This autopsy of the gutter press is as relevant today as it was in 1969.