Ben Whishaw stars as a man who launches into an adrenaline fuelled, reckless journey of self-liberation. 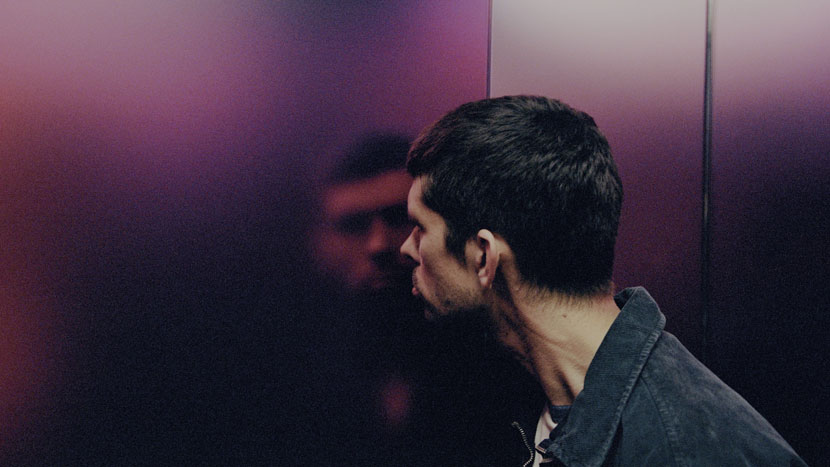 Ben Whishaw stars as Joseph, an airport security guard who’s generally feeling quite crushed by his own dull, lonely existence. After a bizarre encounter at work he snaps, and heads on an adrenaline fuelled, reckless journey of self-liberation. This frenzied and (enjoyably) stressful thriller is a knockout feature debut for Aneil Karia, a director whose short films have already established him as one of the most interesting British filmmakers on the rise.