A career-best performance from Ben Whishaw pulses through this intense psychodrama. 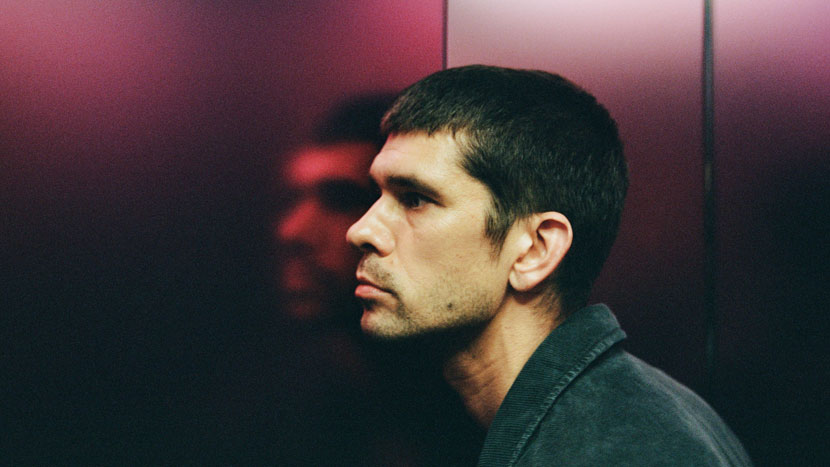 Ben Whishaw stars as Joseph, an airport security guard who is generally feeling quite crushed by his own dull, lonely existence. After a bizarre encounter at work, a snap occurs, sending him on an adrenaline fuelled, reckless journey of self-liberation. This frenzied and enjoyably stressful thriller is a knockout feature film debut for Aneil Karia, a director whose short film work, including Beat (2013) also starring Whishaw, and the BIFA award winning collaboration with Riz Ahmed, The Long Goodbye (2020), have long established him as one of the most interesting British filmmakers on the rise.

This film contains flashing images which may affect viewers who are susceptible to photosensitive epilepsy.