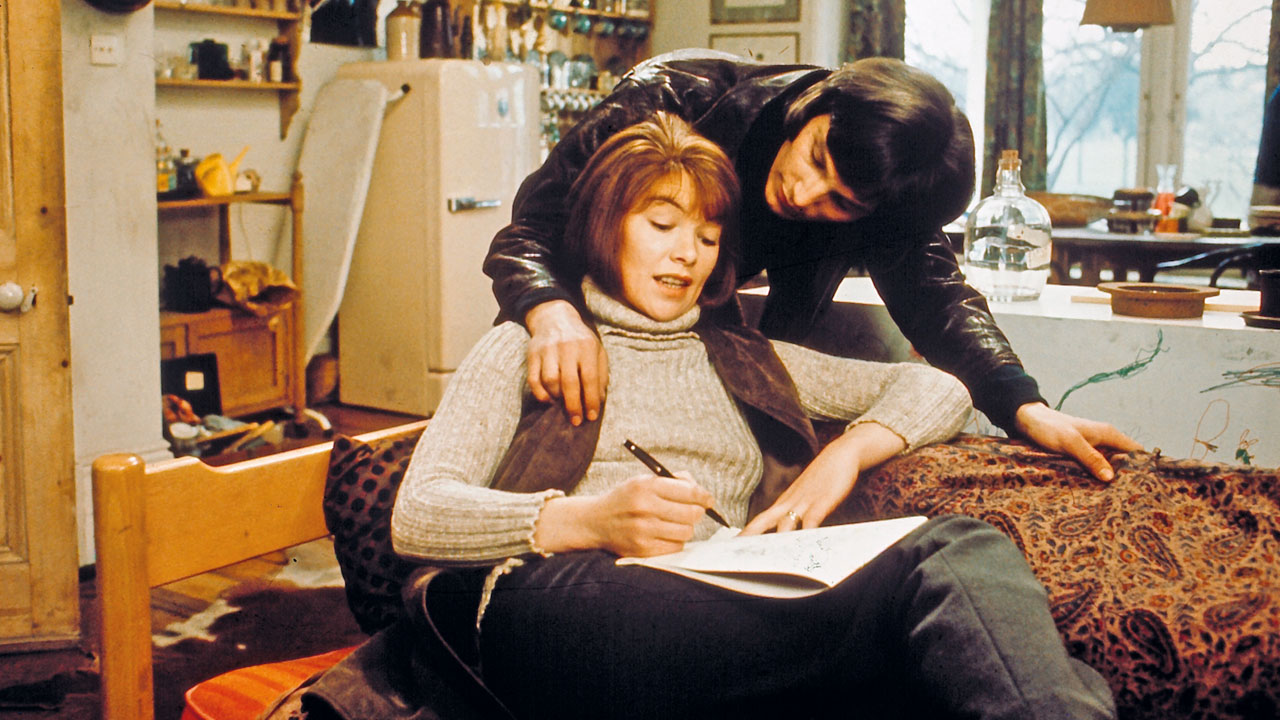 Daring and controversial at the time of release, this film grapples with the emotional fallout from a polyamorous relationship between young artist Bob (Head), lonely doctor Daniel (Finch) and divorcée Alex (Jackson). Under Schlesinger’s sensitive direction all three performances were highly praised, with Jackson winning a BAFTA for best actress and receiving another Oscar® nomination. The film has continued to resonate across the years.