A taut, claustrophobically intense tale about tensions between US army recruits waiting to be sent to Vietnam. 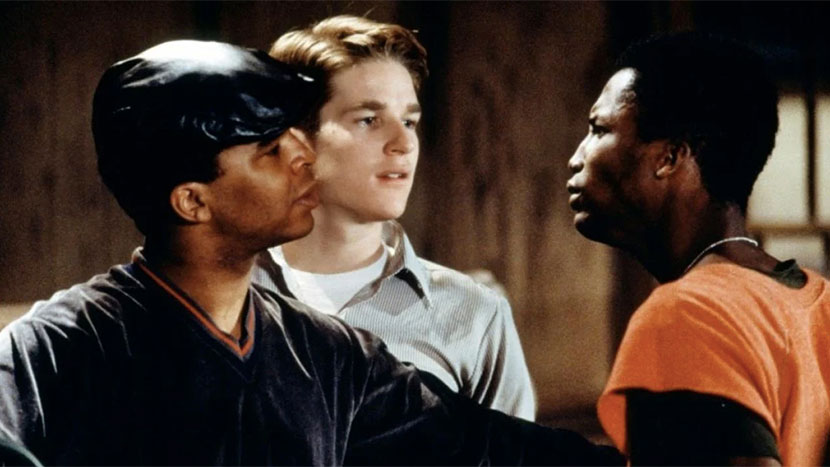 Altman’s second filmed play – adapted by David Rabe from his own piece about tensions arising among US army recruits waiting to be sent to Vietnam – again benefits from beautifully nuanced performances, this time by an unfamiliar cast (Streamers was only Modine’s third movie). Remarkably, but deservingly, they were all awarded the Best Actor prize when the taut, claustrophobically intense film premiered in Venice.