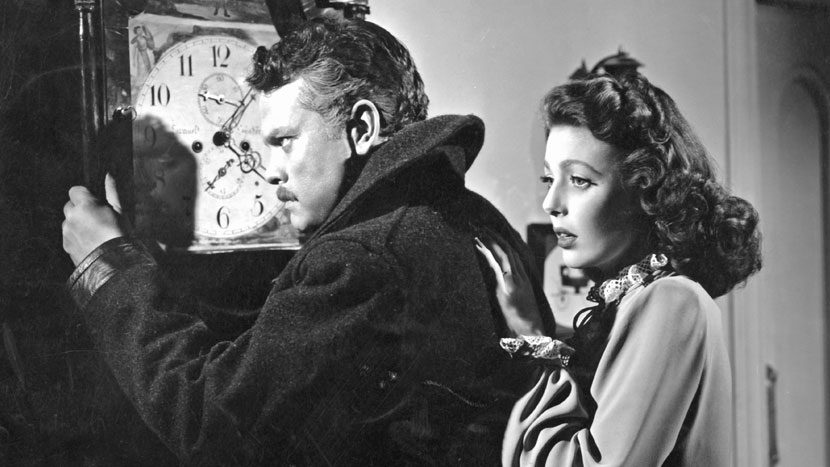 A war crimes investigator (Robinson) suspects that a teacher (Welles), recently married and living in a small New England town, is actually a former Nazi official; but how can he make his case stick? After the experiments in Citizen Kane and The Magnificent Ambersons, Welles was keen to show the studios he could behave himself – nevertheless the film is full of dazzlingly imaginative sequences of cinematic bravura.

The screening on Wednesday 1 September will feature a pre-recorded intro by film critic Farran Smith Nehme.