The Story of Lovers Rock

A documentary looking at the social and musical roots of the music genre, Lovers Rock. 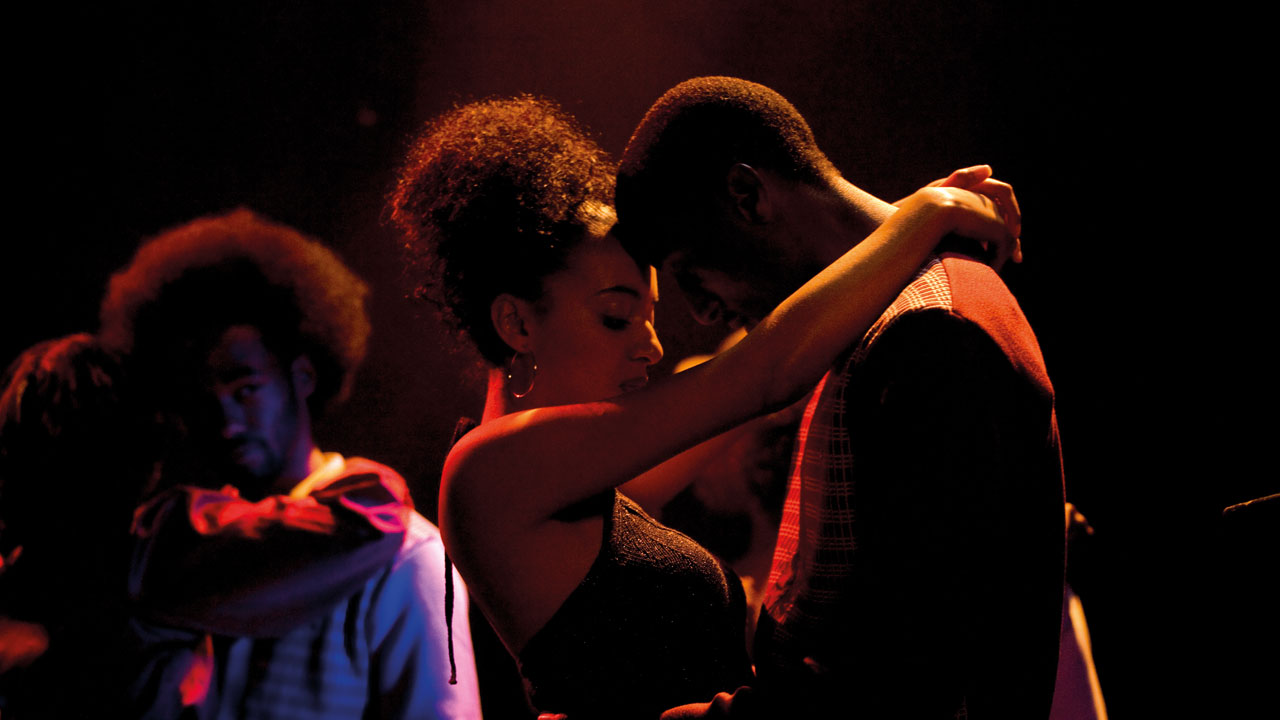 A highlight of Menelik Shabazz’s career, this documentary charts a key genre of Black British music. In the 1970s and 80s Lovers Rock provided the soundtrack to West Indian social life, encouraging distinct forms of fashion as well as dance. Musicians Dennis Bovell and Janet Kay and comedian Angie Le Mar are among the many contributors who shed light on a home-grown phenomenon that had worldwide appeal.