Elisabeth Bergner stars in this tale of identical twins who fall for the same man. 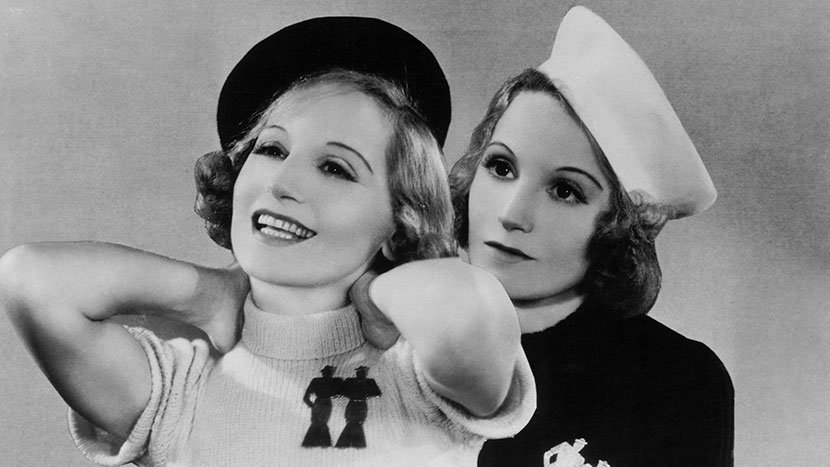 ‘Two Bergners for the price of one!’ promised the press material for Stolen Life, a film offering the Austrian émigré the perfect subject for her return to the screen, playing identical twins who fall for the same man. One of the decade’s finest actors, Elisabeth Bergner embraced the dual role and gives a performance of understated naturalness and poignancy, ably supported by Redgrave in only his third screen role. Adapted from a Czech novel by acclaimed novelist Margaret Kennedy and sensitively directed by Bergner’s husband Paul Czinner, this British version is undeservedly less well-known than the 1946 Hollywood remake starring Bette Davis.