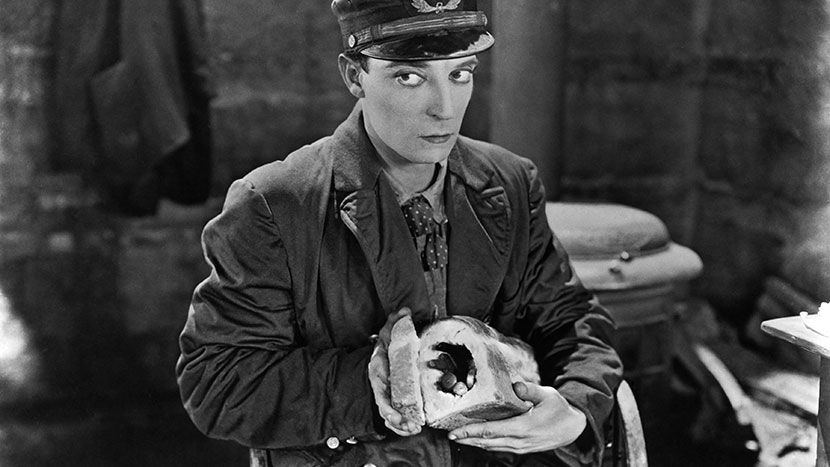 Keaton was famously a stickler for authenticity, and here his evocation of life in a lazy Southern riverside town – which he likewise famously destroyed in the film’s climactic cyclone sequence – is beautifully achieved through superb sets and costumes and by means of imaginative, sometimes memorably lyrical compositions. The protagonist’s relationship with his gruff father makes for a fascinating critique of traditional ideals of ‘masculinity’.

The screening on Wed 15 Apr will be introduced by Geoff Andrew, Programmer-at-large.