A Star Is Born 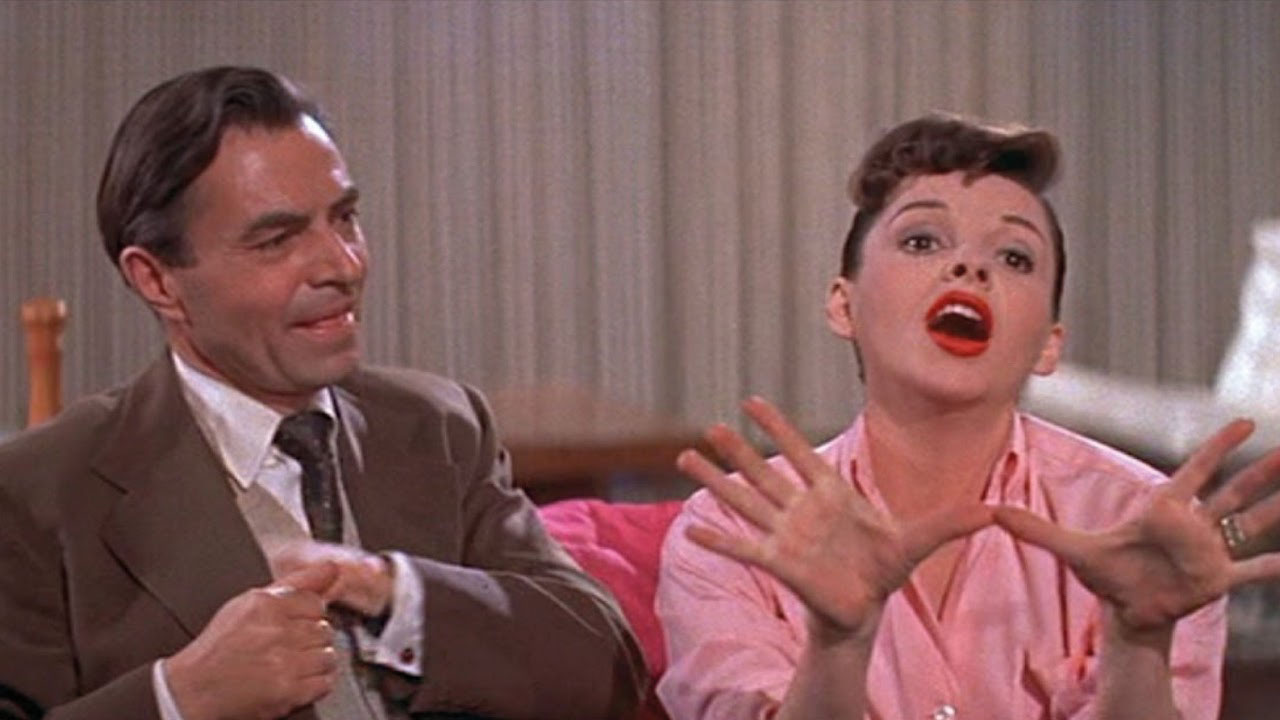 Time magazine described Garland’s performance as ‘just about the finest one-woman show in modern movie history’ and it’s still hard to believe that she didn’t win the Best Actress Oscar® for it. Never had Garland given such a tour de force performance on screen, playing the nightclub singer who James Mason’s Norman Maine turns into a huge star. The film is an emotional ride, but oh so worth it.