The Spy Who Loved Me: 45th anniversary screening 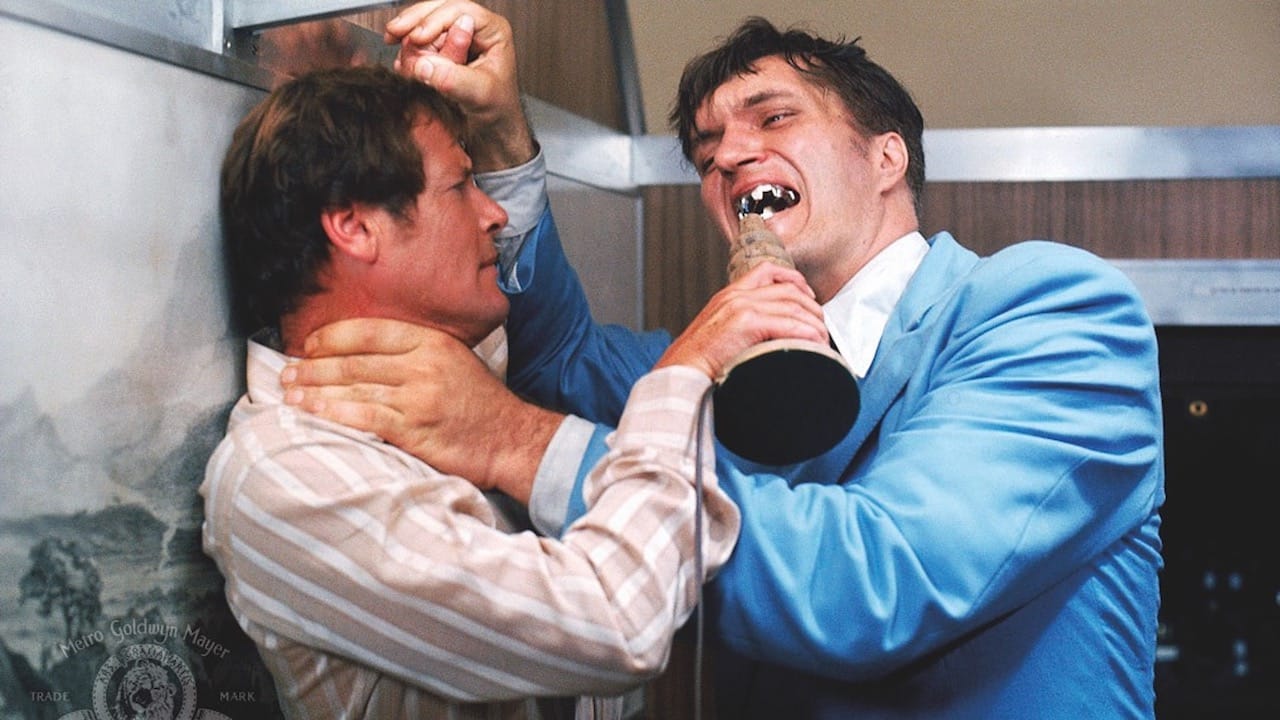 Bond teams up with Russian KGB agent Anya Amasova in an attempt to prevent global destruction at the hands of a megalomaniacal businessman hell-bent on creating a new world undersea. Pursued around the globe by Jaws, a metal teethed assassin, the spies face a multitude of challenges as well as posing a credible threat to each other. Cited by Roger Moore as his favourite Bond film and becoming one of the most successful films in the series, The Spy Who Loved Me remains a firm fan favourite.