The Spirit of the Beehive

A dazzling cinematic jewel about a family living in Franco’s Spain, and the daughter’s fateful first encounter with the movies. 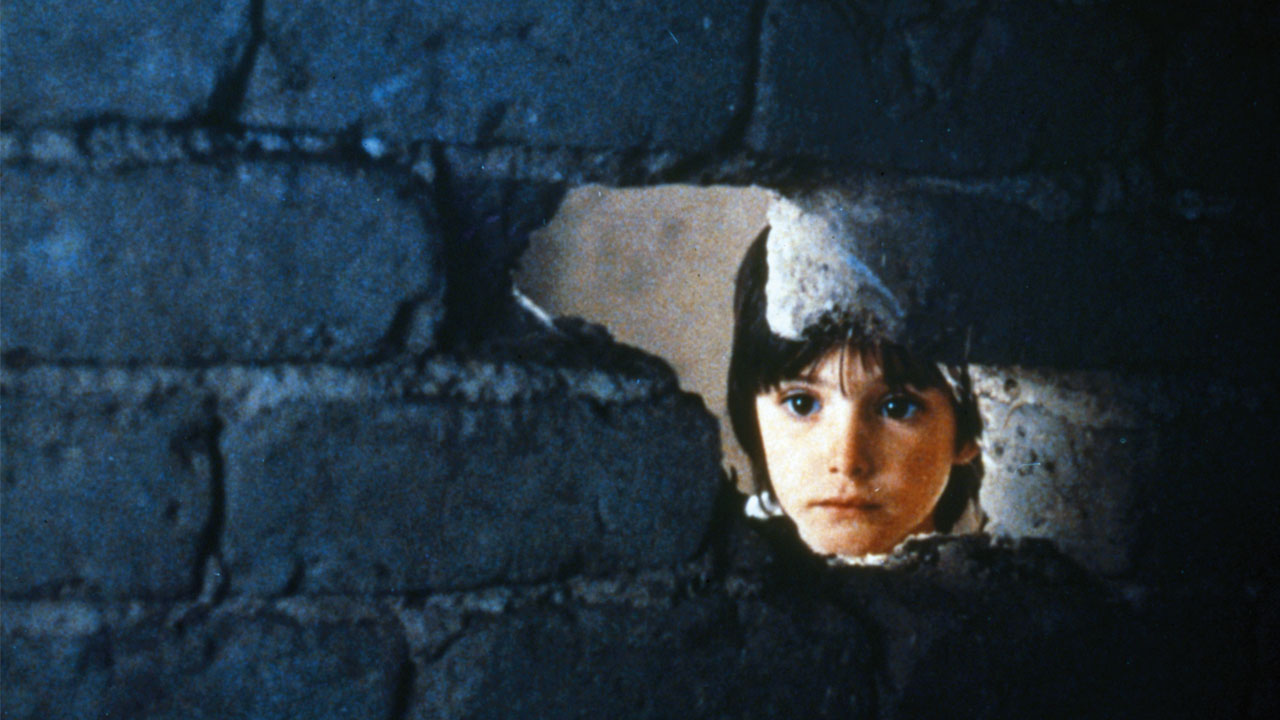 In rural Spain under Franco, a small girl watches James Whale’s Frankenstein shortly before encountering a fugitive soldier; the ideas growing in her lively mind stand in contrast to the listless behaviour of the adults around her. Erice – a self-confessed Bressonian since he saw A Man Escaped in the 50s – creates a world of secrets and lies with meticulously interwoven images and sounds.