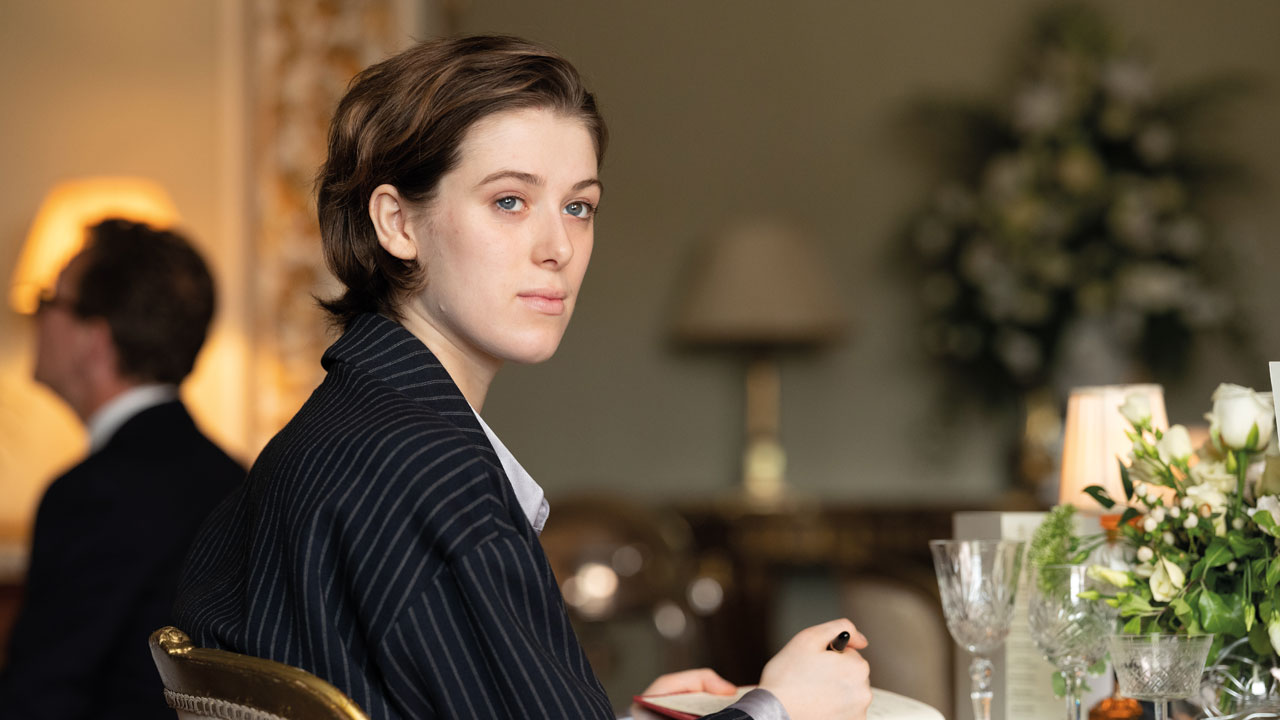 An exquisite, sensational concluding chapter in Hogg’s partly autobiographical tale. Film student Julie is picking up the pieces in the aftermath of her tumultuous relationship with the enigmatic Anthony. As she painfully re-evaluates what she understood about their life together, she throws herself into her graduation film, using it as a tool not only to process her grief, but also to find her artistic voice. Joanna Hogg reunites with her talented The Souvenir collaborators (including BIFA winners production designer Stéphane Collonge and costume designer Grace Snell) to create an astonishingly detailed and vivid slice of 1980s London, with a period-perfect soundtrack and an endearing, magnetic performance from Honor Swinton Byrne.

The screenings Wednesday 23 February 14:30 NFT3 and Thursday 24 February 18:10 NFT2 will be presented with subtitles for the D/deaf and those experiencing hearing loss.