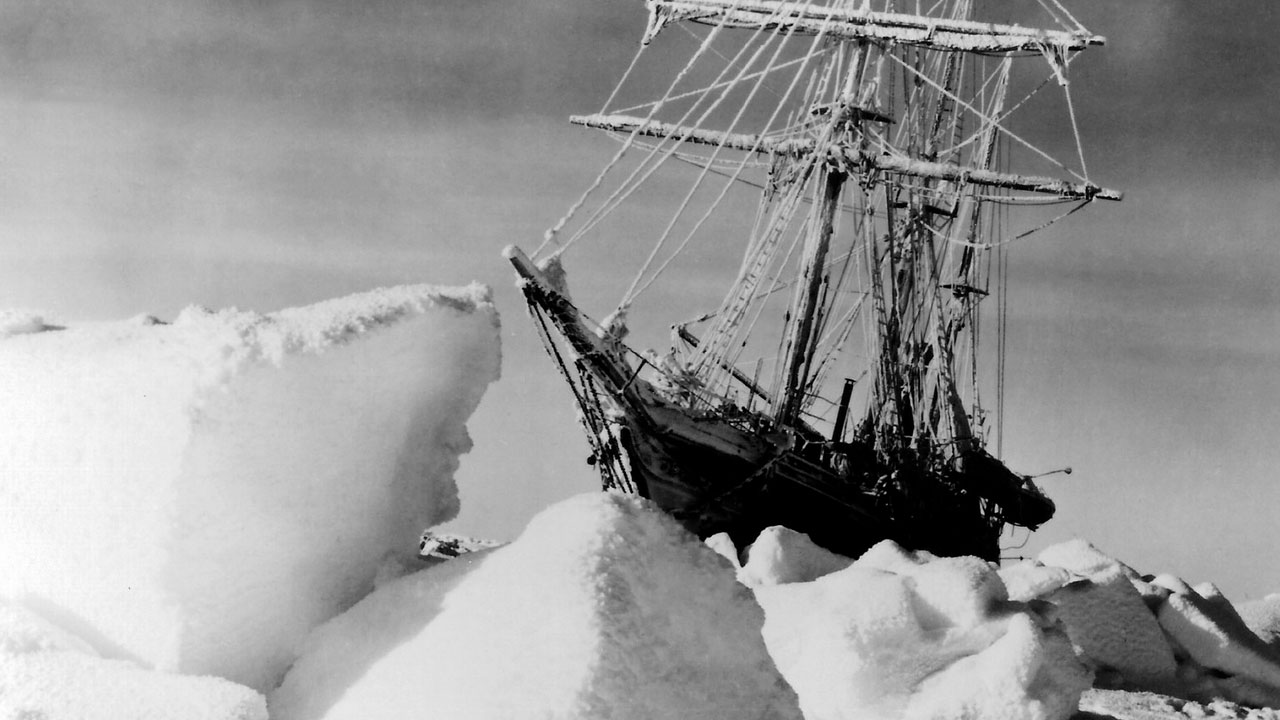 In 2022 we mark the centenary of the death of Sir Ernest Shackleton, which traditionally signalled the end of the ‘heroic age’ of Antarctic exploration. A record of one of the greatest survival stories in the history of exploration, South is the original film – exquisitely photographed by Frank Hurley – of Shackleton’s 1914-16 Endurance expedition to Antarctica, during which the ship was crushed by ice, stranding the crew. Brought to the epic IMAX screen, South has been digitally remastered from the BFI National Archive’s restoration in its original colours with a newly commissioned score by Neil Brand, performed by the Covent Garden Sinfonia, conducted by Ben Palmer.

See more screenings of this title, and our To the Ends of the Earth season.