Bringing you the best of black British film talent, 20 to 22 August. 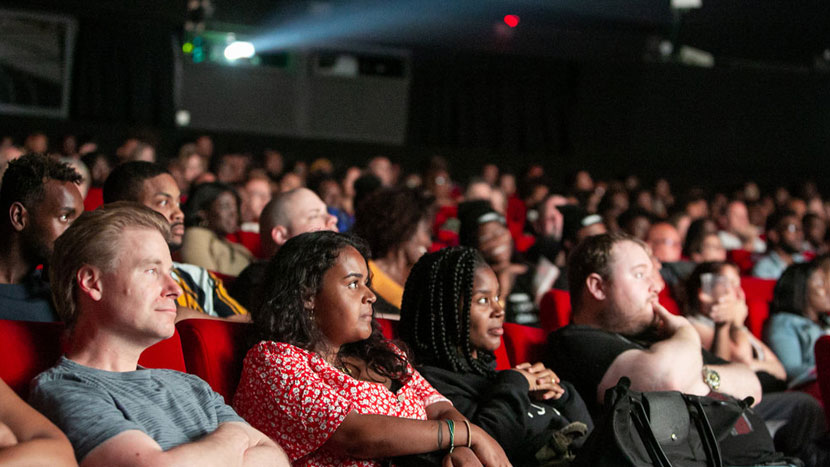 The third annual S.O.U.L Fest returns to BFI Southbank for a special hybrid experience, once again celebrating Black film talent on both sides of the camera. Expect exclusive film previews, a selection of shorts that will be hosted on BFI Player, and a programme of masterclasses, panel discussions and practical sessions to support emerging talent – with partners including BBC Films and Sony Pictures. This year’s S.O.U.L Fest will also feature an awards ceremony to recognise some of the most exciting Black creative talent working in the UK today.

S.O.U.L Fest is co-founded by The New Black Film Collective, The British Blacklist, We Are Parable and S.O.U.L Celebrate Connect