Some Call It Loving

The screening on Monday 20 September will no longer include a pre-recorded introduction as advertised. We apologise for any disappointment. 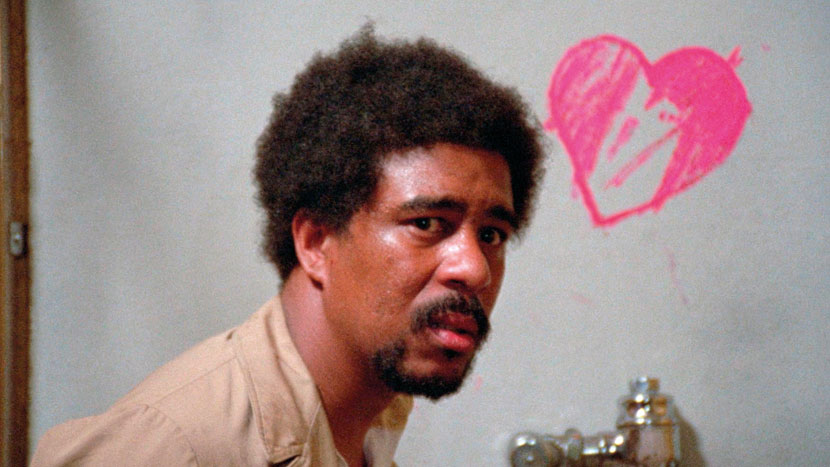 James B Harris directed this sordid riff on Sleeping Beauty, a clear inspiration for Eyes Wide Shut, decades before his frequent collaborator Stanley Kubrick’s swan song. Zalman King plays Robert Troy, a man who becomes obsessed with a comatose woman, brings her to his secluded castle, awakens her with a kiss, and tries to introduce her to his strange and magical world. Pryor appears as a desolate drunk, one of the few characters outside of Robert’s macabre mansion.