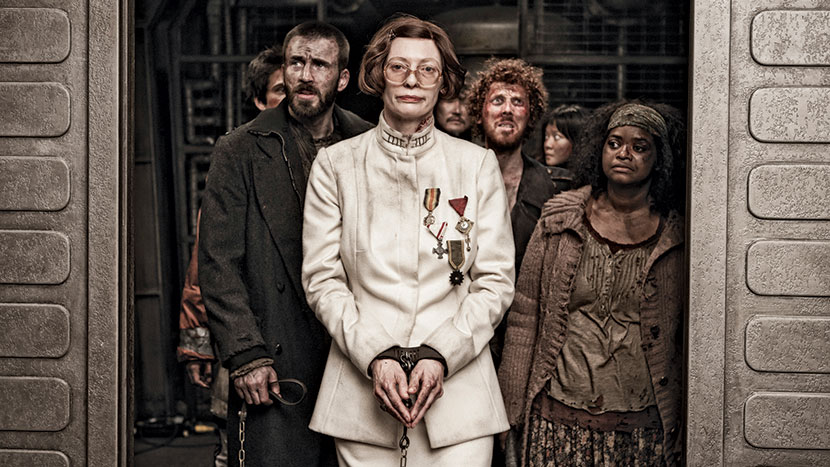 A ‘mild-mannered man in a suit’ was how Bong Joon-ho’s script originally described the bureaucrat quelling an uprising in this post-apocalyptic thriller set on a train. Swinton delighted in transforming the role into a sadistic monster, complete with dentures and furs. Snowpiercer was never released in UK cinemas, so don’t miss this rare chance to see it on the big screen.