Smiles of a Summer Night

Bergman’s acerbic comedy brings together several couples at a country house in 1900 for a roundelay of sexual intrigue and discovery. 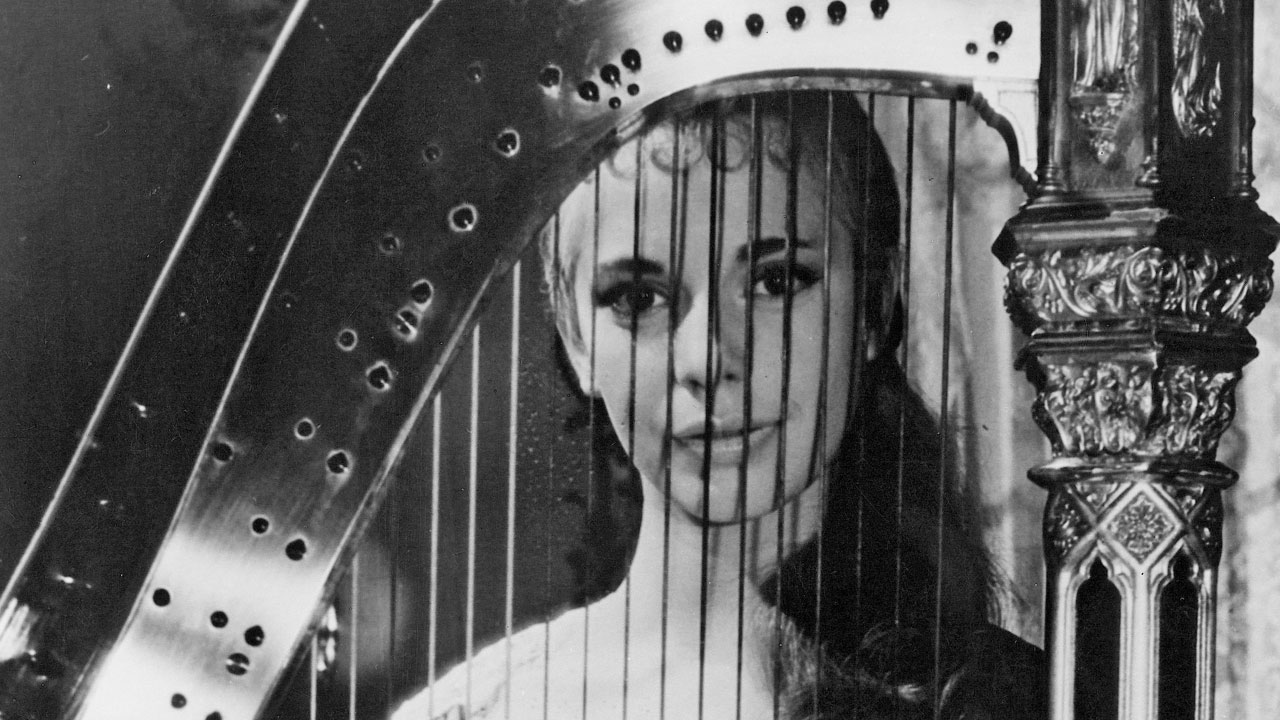 Ingmar Bergman’s first international success, this brings together a number of couples, would-be couples and ex-couples for a weekend at a country house in 1900, and observes their deceits, delusions and disappointments as they interact in amorous intrigue. Acerbically witty – especially in debunking the men– yet compassionate, it was much admired by Truffaut, who considered Bergman an exemplary auteur and ‘a born moviemaker’.