Following the immense success of the Small Axe series, we take this opportunity to present these remarkable films on the big screen. 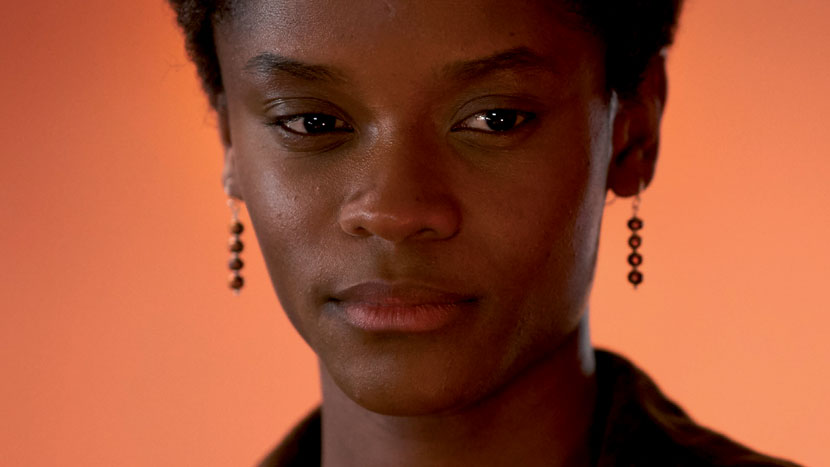 Directed by acclaimed filmmaker Steve McQueen and written in collaboration with Courttia Newland and Alastair Siddons, the five-film collection Small Axe is McQueen’s love letter to Black resilience, triumph, hope, music, joy and love as well as to friendship and family (not forgetting the food!). The stories are anchored in the experiences of London’s West Indian community from the 1960s through to the mid-80s, a community whose lives were shaped by their own force of will, despite rampant racism and discrimination (‘Small Axe’ refers to an African proverb that means together we are strong: we are the axe that can take down the big tree). Resonating powerfully with audiences around the globe for their truth, honesty and authenticity, these films lay claim to being among the most important productions of our time.

With Thanks to Turbine Studios