Siren of the Tropics

Josephine Baker’s performance shines through the screen in this rags-to-riches tale. 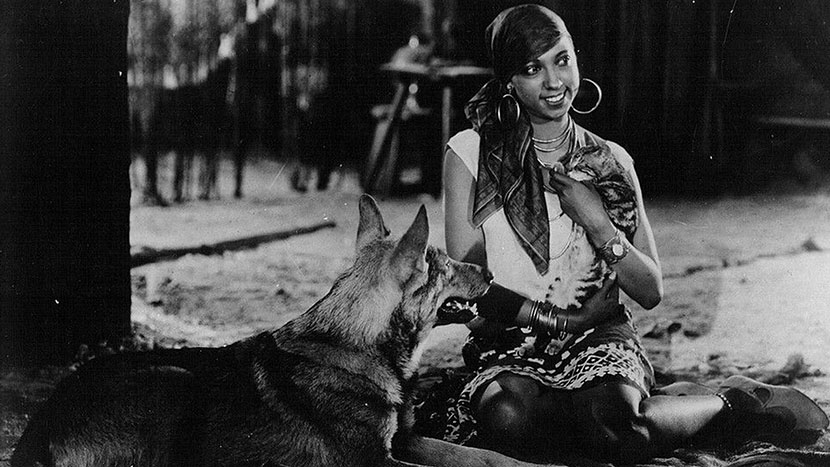 Josephine Baker became the first black woman to star in a feature film. In Maurice Dekobra’s story, wide-eyed Papitou (Baker) falls in love with a prospector and leaves her home in the Antilles for Paris, where she’s transformed into a stunning music-hall beauty. Baker’s talent in performance shines through to the last frames of the film.