Buster and his animal friends return for more songs and musical mayhem. 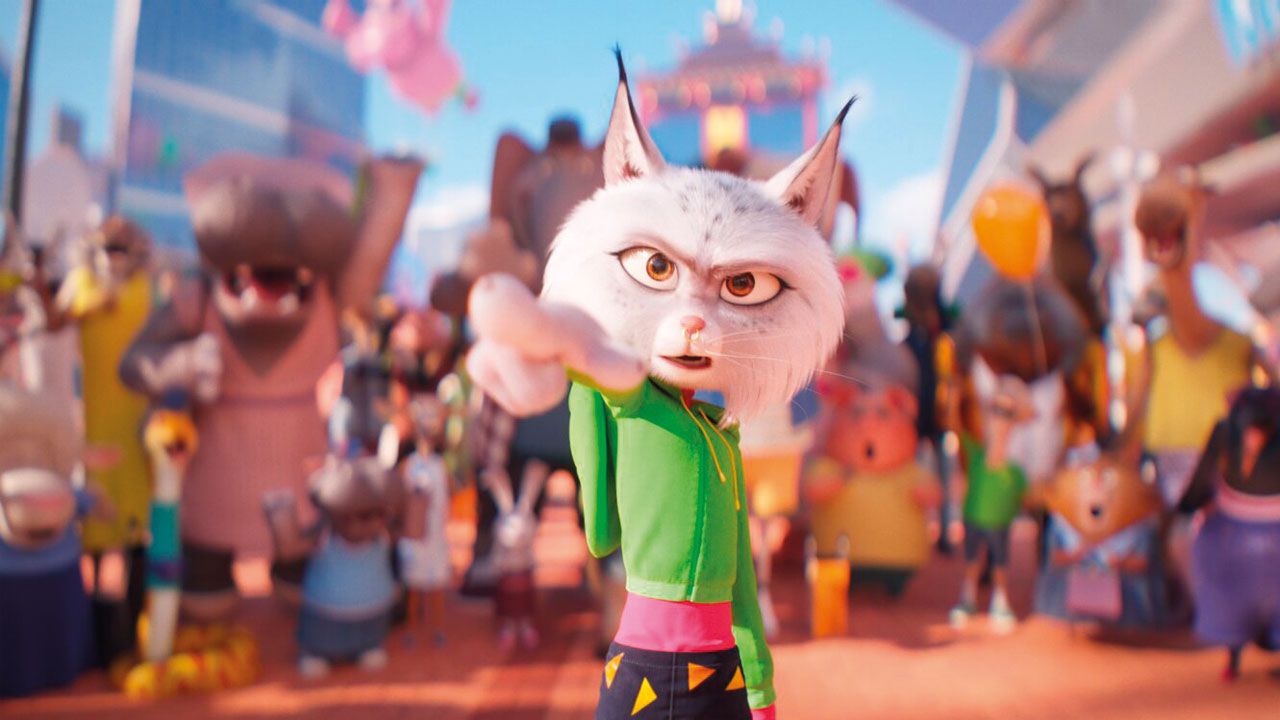 Koala Buster Moon and his all-star cast of animal performers prepare to launch a dazzling stage extravaganza in the entertainment capital of the world. There’s just one hitch – he has to find and persuade the world’s most reclusive rock star to join them. What begins as Buster’s dream of big-time success soon becomes an emotional reminder of the power of music to heal even the most broken heart.

10:15 Foyer Before you enjoy the musical adventures of the animal characters in Sing 2, come along to our drop-in workshop in the BFI Southbank foyer to have a go at drawing your own musical creatures, or making an animation, or creating something at our craft tables. You don’t need a great singing voice, but plenty of enthusiasm is encouraged!

Free to ticket holders of the film.