Pryor and Wilder team up for a genre-defining buddy picture. 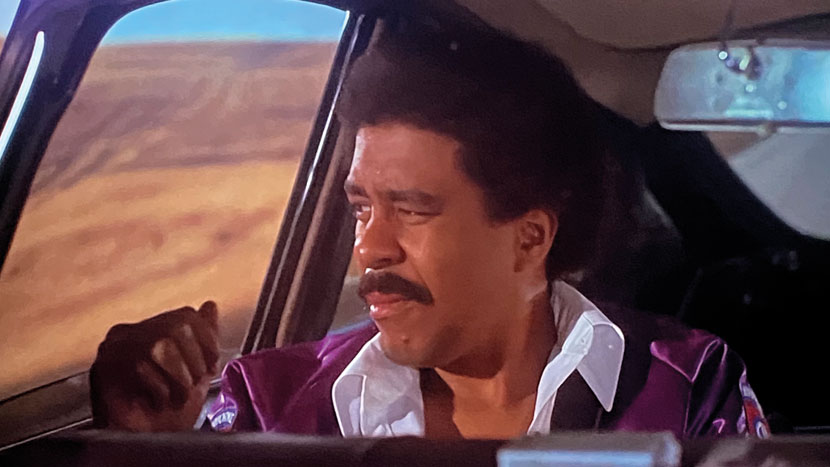 Set on a train from Los Angeles to Chicago, Silver Streak marks Pryor’s first collaboration with his frequent co-star Gene Wilder. The film mixes romance, comedy, caper, and big-budget action, and set the template for a generation of genre-bending buddy movies, with Wilder and Pryor’s chemistry creating the gold standard.