The Shop Around the Corner

Sullavan and Stewart shine in this delicious romantic comedy. 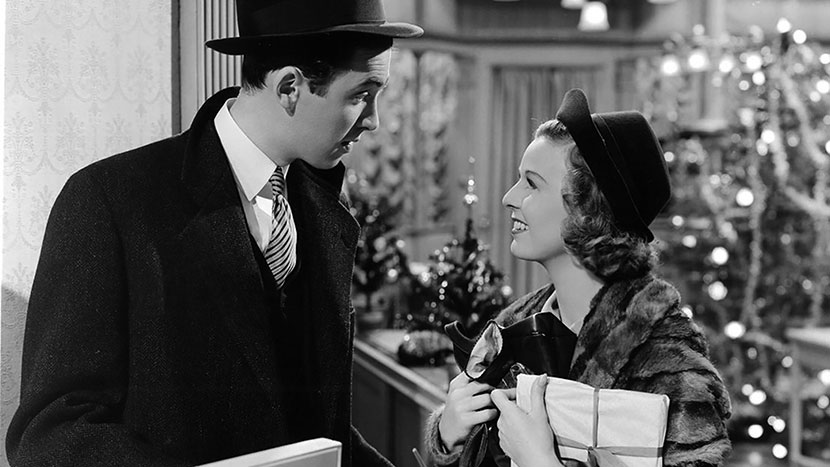 This delicious romantic comedy demonstrates the famous ‘Lubitsch touch’ at its most tender, subtle and seductive. In the hectic run-up to Christmas, the irascibly anxious Mr Matuschek (Morgan) is worried about business at his Budapest emporium. He’d be even more troubled if he realised that two of his staff, Klara (Sullavan) and Alfred (Stewart) – ambitious rivals on the gossip-ridden sales floor – are conducting a romance with each other by letter. But then nobody’s aware of the truth – not even Klara and Alfred, since their correspondence has been anonymous. Samson Raphaelson’s script and deftly nuanced performances produce a film as affecting as it is funny. A classic often remade but never equalled, this is perfect seasonal fare.