A teen romance, narrated in flashback, creates a nostalgic yet melancholy picture of late 19th-century Japan. 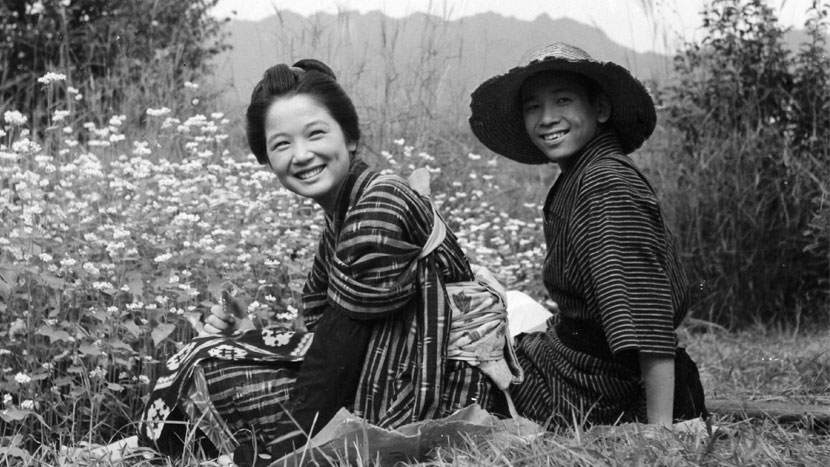 This delicately sentimental account of a teenage romance by melodrama specialist Kinoshita is one of the most touching of Japanese films. Narrated in flashback, it uses silent-film-style masking to create a nostalgic yet melancholy picture of late 19th-century Japan. Filmed among the stunning mountain landscapes of Nagano Prefecture, this story of ‘pure love’ is a true heartbreaker.