Bergman’s powerful classic pits a knight against Death himself. 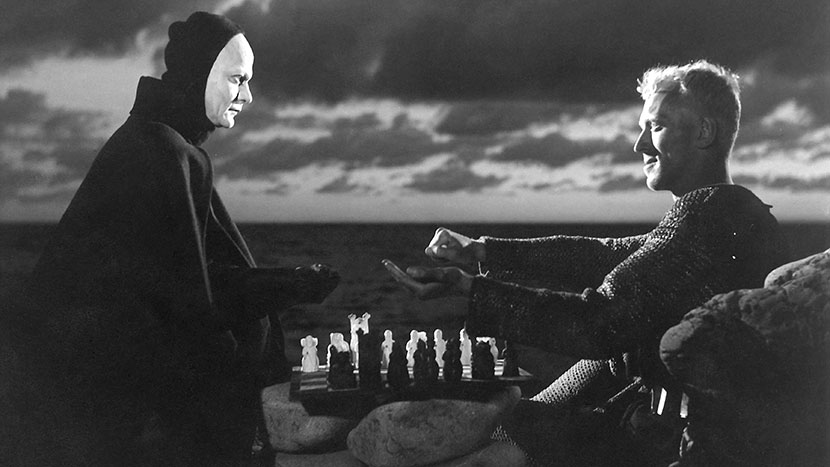 A knight (von Sydow), returned from the Crusades, challenges Death to a game of chess in order to postpone his demise. Vividly recreating a medieval world tormented by plague and superstition, Bergman’s allegorical drama remains fascinating (and finally rather touching) as a study of faith in crisis. Packed with powerful images, it punctuates its bleakness with moments of pleasingly pawky humour.

The screening on Fri 28 May will be introduced by Mike Williams, Editor Sight & Sound.