Jenna Coleman reunites with Victoria makers for this 70s set murder investigation across the ‘hippy trail’ of Southeast Asia. 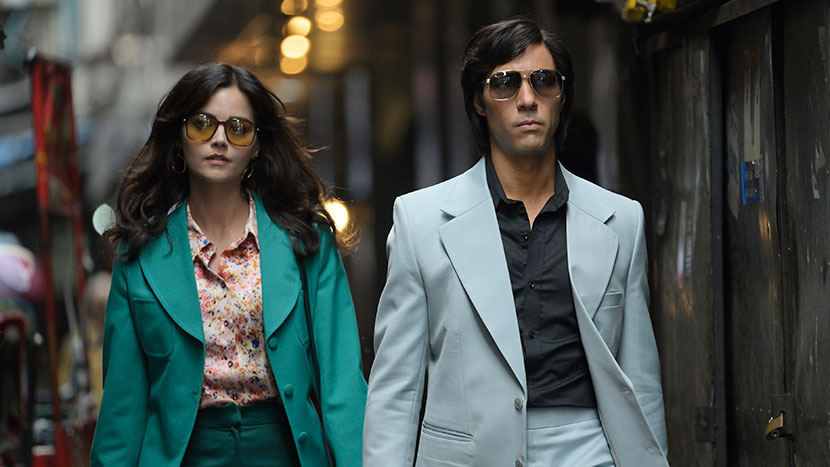 Jenna Coleman reunites with Victoria makers Mammoth Screen for BBC1’s upcoming crime drama The Serpent, inspired by real events. Watch exclusive first-look clips and hear from the cast and creative team, who’ll shed light on the story of the elusive Charles Sobhraj (played by Tahar Rahim) – the killer who was sought on three continents in the mid-70s for the unsolved murders of young western travellers on the ‘hippy trail’ of Southeast Asia.