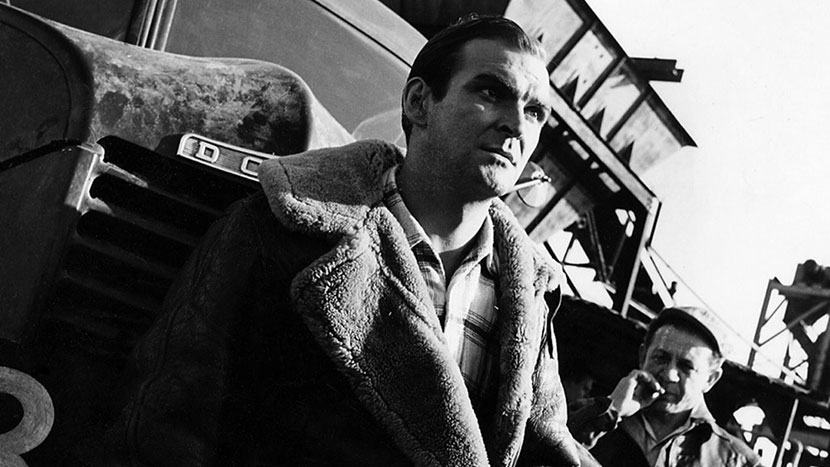 Directed by one of Hollywood’s black-listed directors working in exile in the UK, this nail-biting thriller about a corrupt haulage company is shot on the B-roads of Buckinghamshire and features a brilliant cast of British actors, including a young Sean Connery.

See our seniors’ paid matinee of A Streetcar Named Desire.