Philip Saville directs a great cast in this tale of blacklisted creatives in the 1950s. 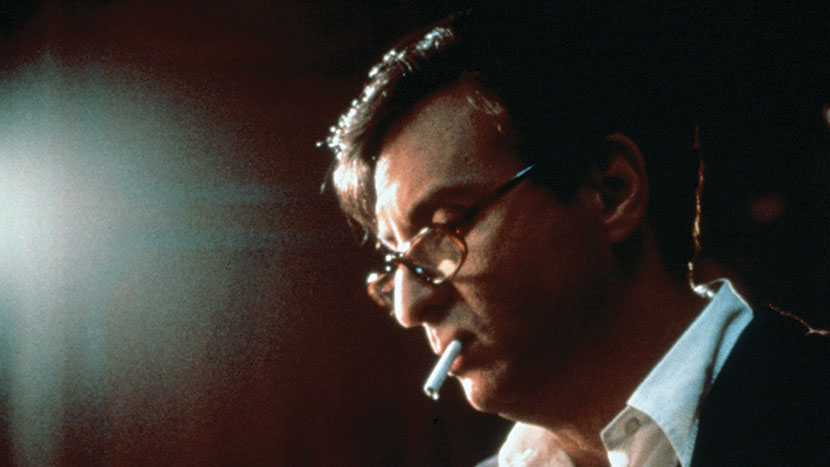 Director Elia Kazan was one of those who ‘named names’ during the hearings of the House Un-American Activities Committee (HUAC) in 1952. To tie in with our Kazan season (see p14), we screen this TV drama about the personal implications of the black list that was drawn up by the HUAC, and its detrimental effect on the careers of actors, writers and directors in the US and those exiled in the UK.