The directorial debut of Oscar-winning art director Roger Christian (Star Wars, Alien) is one of the great unsung horror films of the early 80s. 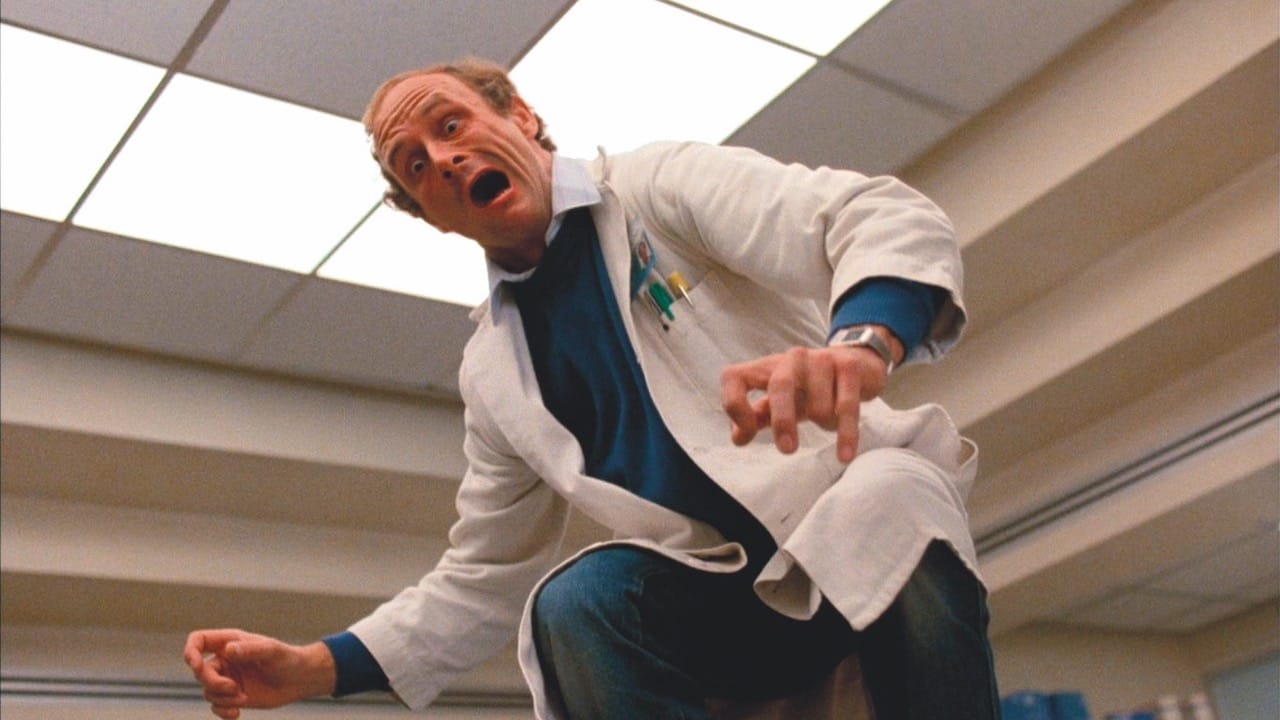 Often claimed to be an inspiration on A Nightmare on Elm Street 3: Dream Warriors, Roger Christian’s psychokinetic phantasmagoria (itself influenced by the likes of Carrie and Patrick) tells the story of a young man who is able to transmit his disturbed dreams into the minds of the people around him. A bracing blend of insidious surrealism and spectacular set pieces, this singular shocker is cited by Quentin Tarantino as his favourite film from 1982.