Derek Jarman’s remarkable debut turns the legend of the martyred saint into a reverie about homoerotic desire. 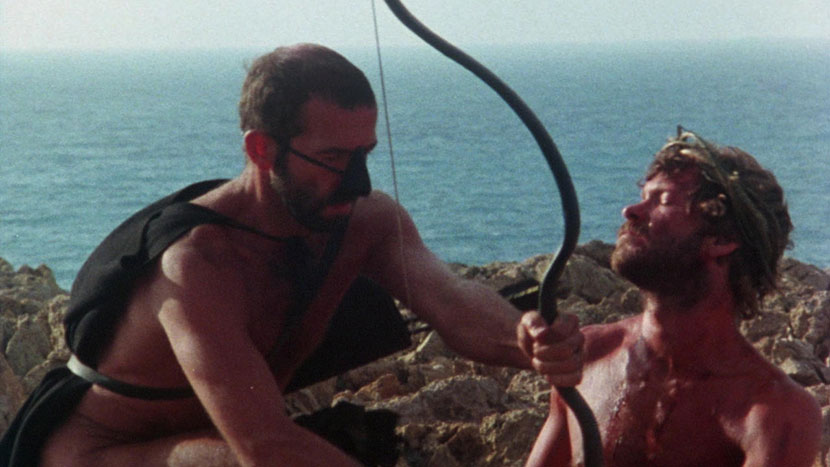