We are delighted to announce that this Screen Epiphany will be hosted by director Mark Cousins. 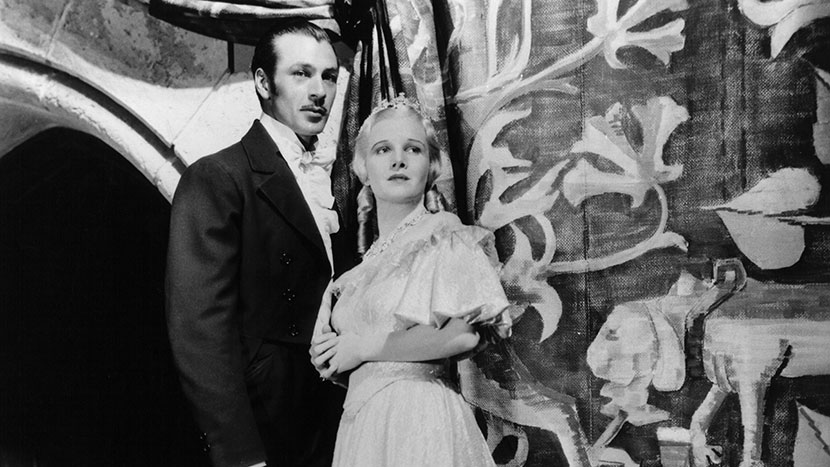 ‘I first saw it in a hole-in-the-wall cinema in Paris’, remembers Tilda Swinton. ‘Henry Hathaway is best known as a Hollywood western director who made the original True Grit. But his romantic fantasy fable, based on George du Maurier’s 1891 novel, and starring Gary Cooper and Ann Harding, is a total jewel and was the film fetish of the Surrealists.’

+ A Portrait of Ga UK 1952. Dir Margaret Tait. 5min ‘Scottish director Margaret Tait’s miraculous portrait of her mother is a haiku from one of cinema’s true poets,’ says Swinton of one of her favourite films.